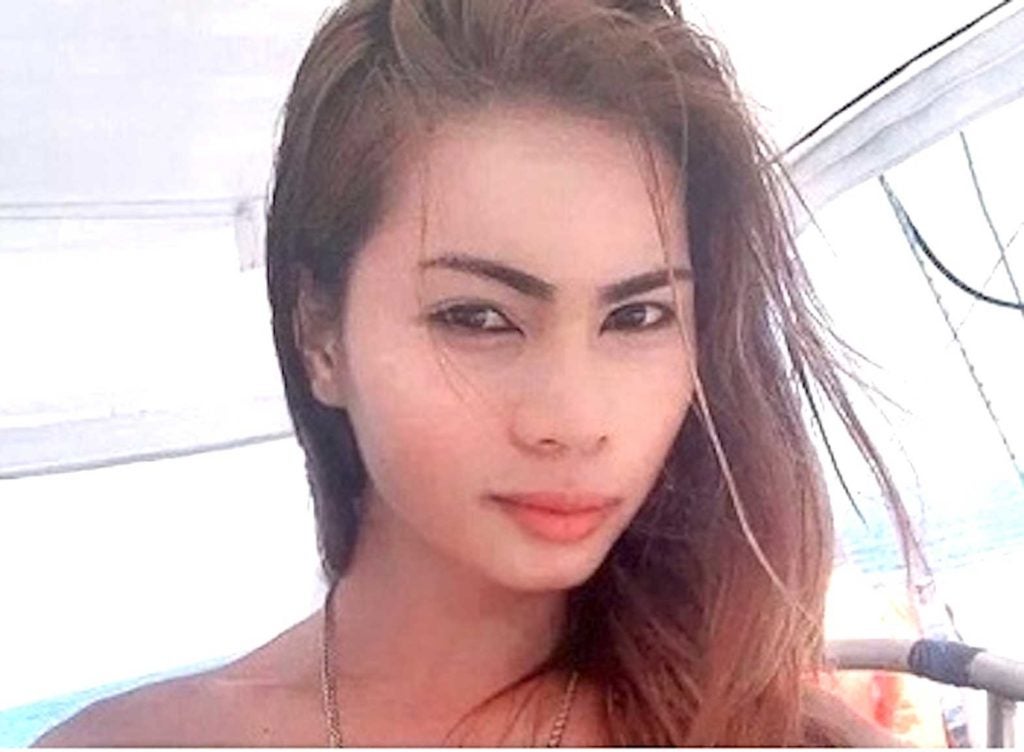 On International Transgender Day of Remembrance, Nov. 20, the Fil-Am community remembered these Filipino transgender women who have perished because of transphobia or hate violence:

Jennifer Laude from Olongapo, Philippines, who died at 26 years old in the hands of a US soldier whom Philippine President Rodrigo Duterte pardoned last September.

Mary Jo Añonuevo, 55 years old, who was strangled and stabbed 33 times at the bar she owned in Lucena City, Philippines.

Jessa Remiendo, who was found with a deep and fatal hack in her neck and eye, in a resort in Bolinao, Pangasinan in September last year.

Donna Nierra, 23 years old, whose body was found in a river in Caloocan City, Philippines.

Pauline del Mundo, 59 years old from Tampa, who went missing during a layover at Dallas-Fort Worth International Airport. 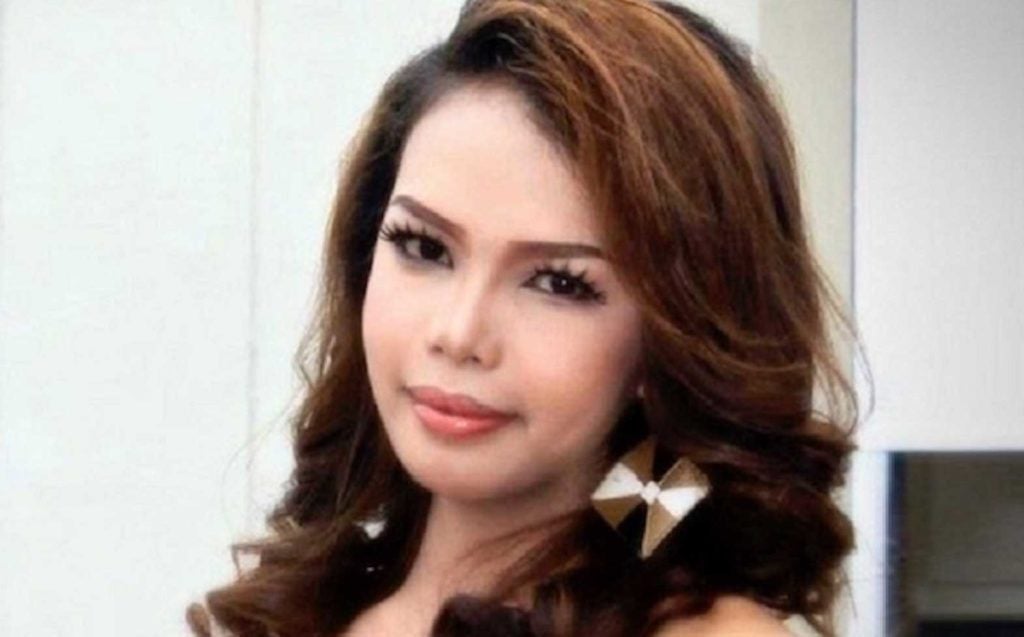 In the United States, it has been the most violent year on record. At least 37 transgender and gender-nonconforming people have been killed this year, most of them Black and Brown transgender women.

“It’s intolerable,” President-elect Joe Biden said in a press statement. “On Transgender Day of Remembrance, we honor their lives — and recommit to the work that remains to ensure that every transgender and gender-nonconforming person in America has the opportunity to live authentically, earn a living wage, and be treated with dignity and respect in their communities and workplaces.”

On Nov. 20, the N.Y. Governor’s Office of Employee Relations released the first-ever Gender Identity Toolkit to all state agencies. The toolkit will serve as a key training resource for all state employees to ensure transgender and gender non-conforming New Yorkers receive non-discriminatory, high quality services when interacting with or while being employed by the State. The toolkit was first outlined by Governor Andrew Cuomo in his State of the State in 2020. 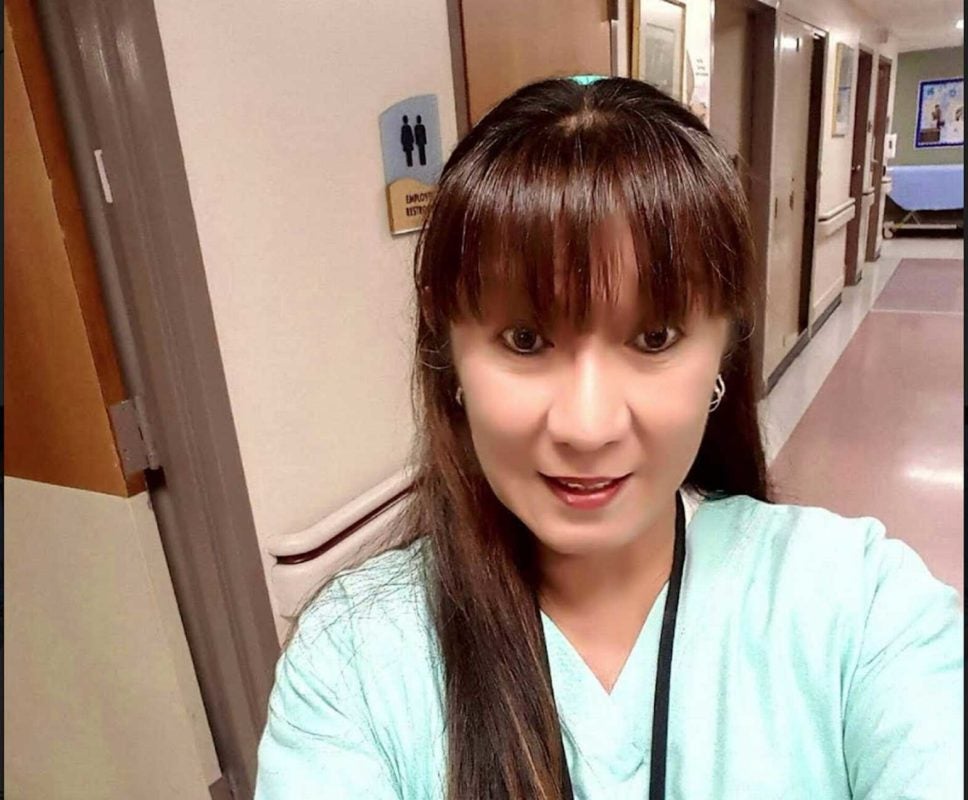 “Our state is the birthplace of the LGBTQ rights movement and as we observe Transgender Day of Remembrance and remember those we have lost to violence, we are doubling down on our commitment to protecting and expanding the rights of transgender and gender non-conforming New Yorkers,” Cuomo said.

Transgender Day of Remembrance (TDOR) is an annual observance on November 20 that honors the memory of the transgender people whose lives were lost in acts of anti-transgender violence. It also helps raise visibility for transgender people and address issues the community faces.

MOST READ
usa MagSafe: Effortless and wireless charging for iPhones
usa Elon Musk Twitter Bid Restructured and Nearly Complete
usa University of Hawaii names nursing school after PH-born nurse
usa Monkeypox: Should the world be concerned?
usa Highway marker honoring Filipino sailors who settled in Virginia to be unveiled
usa Available vaccines, treatments for fighting monkeypox
usa The latest on the tragic Texas school shooting that left 19 children, 2 adults dead
DID YOU KNOW?
The Best Kindle of 2022: Which one should you buy?
A Beginner’s Guide to Buying a Vacuum Cleaner in 2022
Island Hopping in Tulum: The 12 Best All-Inclusive Tulum Resorts
How to Dispute a Debt and Win | Simple Tactics
The 12 Best Lat Exercises for Muscle Growth
Countdown to summer: tips for learning how to surf