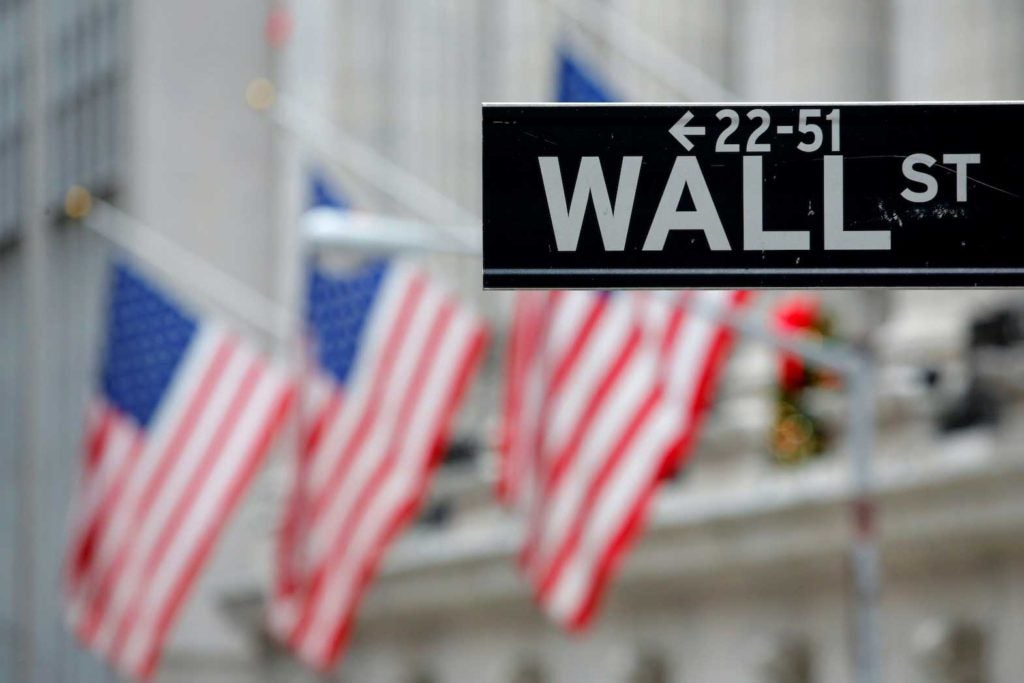 Wall Street’s main indexes rose on Monday after Moderna became the second U.S. company in a week to report positive results from its COVID-19 vaccine trial, raising hopes of a quicker economic recovery from a pandemic-led recession.

Moderna Inc. soared 8% as it said its experimental vaccine was 94.5% effective in preventing COVID-19 based on interim data from a late-stage trial.

Nasdaq’s rise was limited as investors sold some of this year’s “stay-at-home” winners, although gains of about a percent for Dow were less stellar than those following a similar vaccine-related update from Pfizer Inc a week earlier, that briefly sent all the three main indexes to record highs.

“It’s not the end of the virus issue, but it’s the first sign of the beginning of the end which is always taken as a positive sign,” said Randy Frederick, vice president of trading and derivatives for Charles Schwab in Austin, Texas.

“We won’t get a true impact from this until the vaccine is manufactured and distributed widely, which probably won’t happen until Q1 next year.”

Travel-related stocks including United Airlines Holdings Inc, American Airlines Group Inc, Carnival Corp and Norwegian Cruise Line Holdings Ltd, which have lost more than half their market capitalization this year due to the pandemic, jumped between 3.7% and 9.0%.

Bets of a working COVID-19 vaccine fueled gains on Wall Street last week, helping investors look past surging coronavirus cases across the United States which topped the 11 million mark, just over a week after hitting 10 million.

The benchmark S&P 500 and the small-cap Russell 2000 ended Friday at record closing highs, while the technology-heavy Nasdaq fell slightly.

Value shares, that comprise banks and energy stocks and tend to outperform coming out of a recession, added about 1%, while growth shares, which are technology weighted, were nearly flat.

Among other stocks, Simon Property Group Inc jumped 6% after the biggest U.S. mall operator cut its purchase price for an 80% stake of rival Taubman Centers Inc, as the virus outbreak upends the retail industry.

Advancing issues outnumbered decliners by 4.6-to-1 on the NYSE; on Nasdaq, a 3.3-to-1 ratio favored advancers.