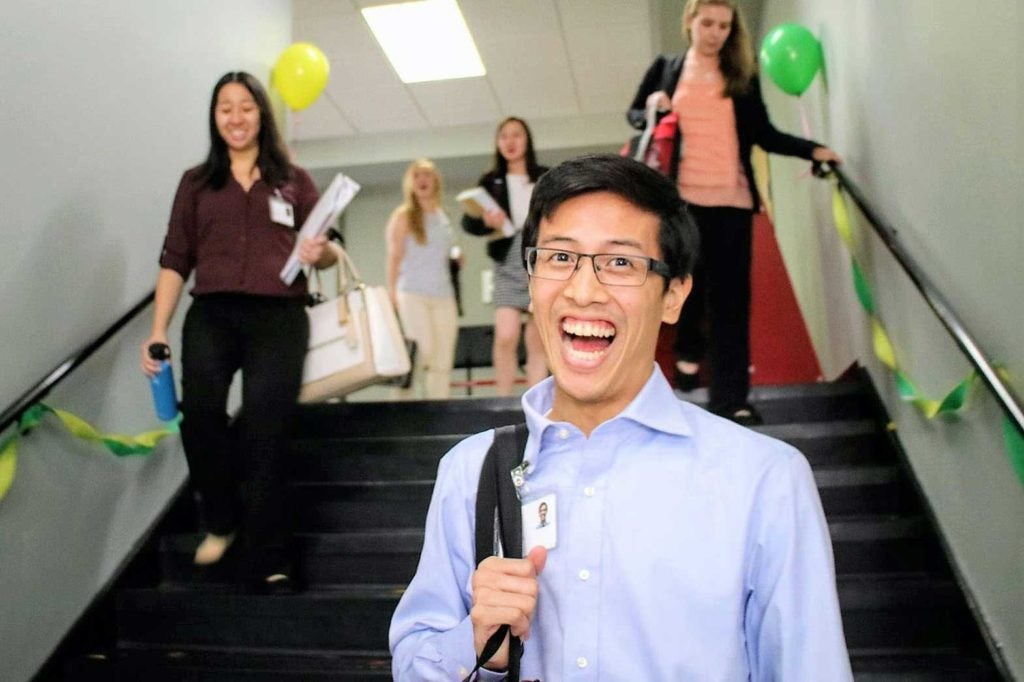 Justin Bauzon’s research team examines whether drugs used for one purpose can also be an effective treatment for the progressive and fatal Alzheimer’s brain disease.

Alzheimer’s has robbed more than 5 million Americans of memory, and the disease is now feared even more than cancer or heart disease.

Bauzon’s paper shows how many repurposed drugs are being tested in Alzheimer’s disease and the conditions for which they are already approved.

Trials for the repurposing of drugs are not unusual as it is also not unusual for one drug to be effective for more than one disease.

Drugs created to combat one type of cancer have been found to be effective against other types.

“Millions of dollars can be shaved off by bypassing some early trials that drugs go through,” Bauzon told the UNLV News Center. There are 58 drugs now in various stages of clinical trials for repurposing as a treatment for Alzheimer’s.

“(Bauzon’s study) is an important contribution to understanding Alzheimer’s drug development and will encourage others to use the repurposing strategy, ultimately resulting in better treatments for patients,” said Dr. Jeffrey Cummings, the former medical director of the Cleveland Clinic Lou Ruvo Center for Brain Health in Las Vegas and now director of the Chambers-Grundy Center for Transformative Neuroscience in the UNLV department of brain health.

Bauzon’s father is a family physician and his mother is a neonatal nurse who decided to concentrate on the raising of her children. The family immigrated to the U.S. from the Philippines in the ‘70s, moving to Las Vegas from California when Bauzon was 10.

Bauzon said his mother’s decision “to design an at-home after-school curriculum that involved science experiments and regular creative writing exercises” led to his appetite for learning.