The editions are produced  in-house by 25 new staff members at OMNI studios in Toronto, Vancouver, Montreal, and Edmonton.

“Our new team of Filipino and Arabic-speaking journalists are diverse and keen to produce stories that are reflective of their communities while bridging cultural and generational gaps as well as shedding light on underreported topics and issues,” said Manuel Fonseca, Director of OMNI Television, in a release. 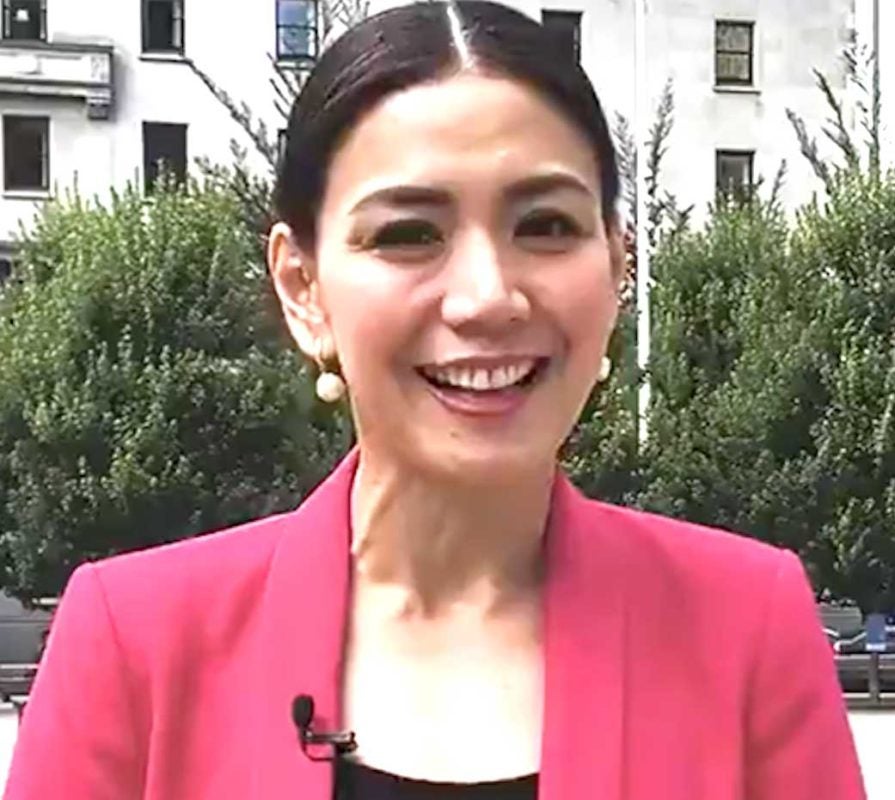 “OMNI has proudly served multilingual Canadians for 30 years in more than 40 languages, and today’s expansion of our national news service is an exciting milestone as we continue to deliver vital news and information that is relevant and meaningful.”

Andy Aquino, Reporter. Aquino joined OMNI in 2019 as the host of Blue Jays: Pinoy Edition, in Tagalog. Aquino is passionate about connecting with the Filipino-Canadian community and regularly volunteers at the Kapisanan Philippine Centre for Arts and Culture and Carlos Bulosan Theatre.

Arvin Joaquin, Video Journalist. Joaquin is an award-winning journalist and editor with experience as an associate editor at Xtra Magazine; and associate producer at Global News. His work has appeared in The Huffington Post, CTV News, TVO, CBC, and others. Joaquin studied at Carleton Universitywhere he achieved a Master’s Degree in Journalism. 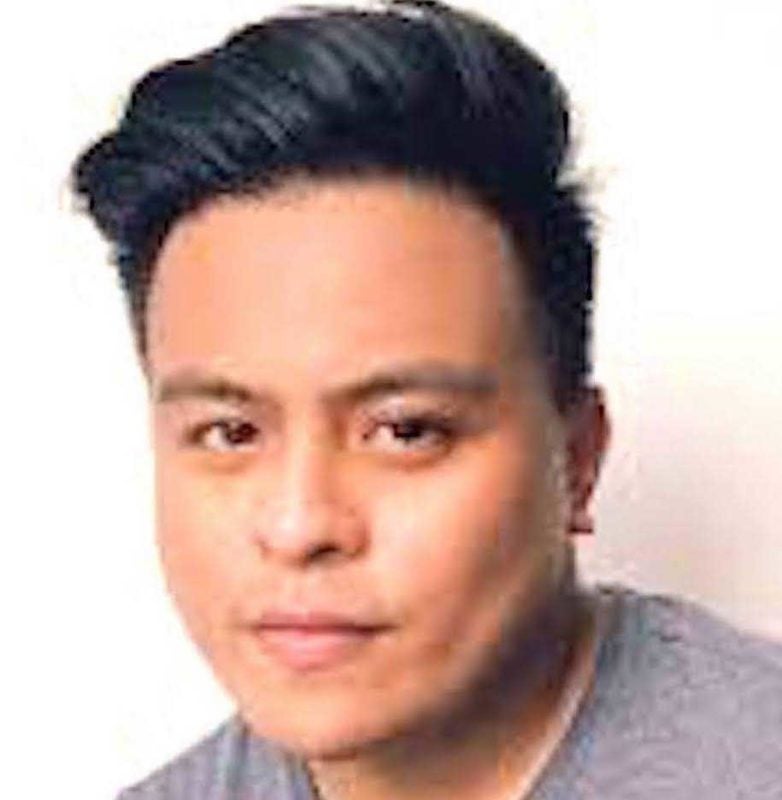 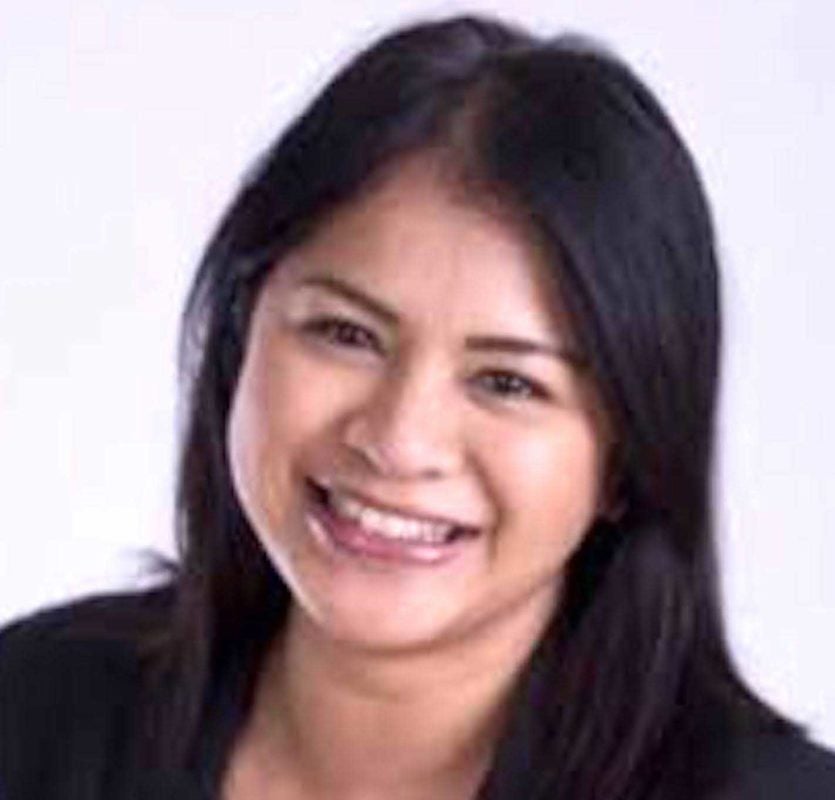 Marie Pacheco, Producer. Pacheco is an experienced video journalist, most recently having worked for The Filipino Channel (TFC). Prior to that, she was a reporter and anchor with ABS-CBN Broadcasting Corporation and their cable channel ANC in the Philippines, prior to moving to Canada with her family.

Paula Saraza, Reporter. Born and raised in the Philippines, Saraza moved to Canada in 2016 with her family. She completed her Journalism Degree at Seneca College in Toronto and previously worked as a Production Assistant and reporter for Filipino TV.

Ron Gagalac, Reporter. Gagalac joins OMNI from ABS-CBN Broadcasting Corporation where he served as a multimedia news correspondent. Gagalac holds a Master of Communications from Ateneo De Manila University in Quezon City and is currently studying at Seneca College in Toronto.

Rhea Santos, Videojournalist. Born and raised in the Philippines, Santos has 19 years of experience in the television broadcast news industry. Santos joins OMNI from GMA Network’s morning show Unang Hirit, where she was the longest-serving female morning newscaster in the history of Philippine television.

Theresa Barrera, Videojournalist. Barrera has extensive media experience, having worked as a reporter and journalist at CTV News, Pulse FM, and Life FM and as an on-air host at Corus, Jim Pattison, Crossroads, and Touch Canada Broadcasting stations in B.C. and Alberta.

Theresa Redula, Reporter. Born and raised in the Philippines, Redula is a recent journalism graduate of Niagara College. Redula joins OMNI with reporting experience from her stint at Niagara News.