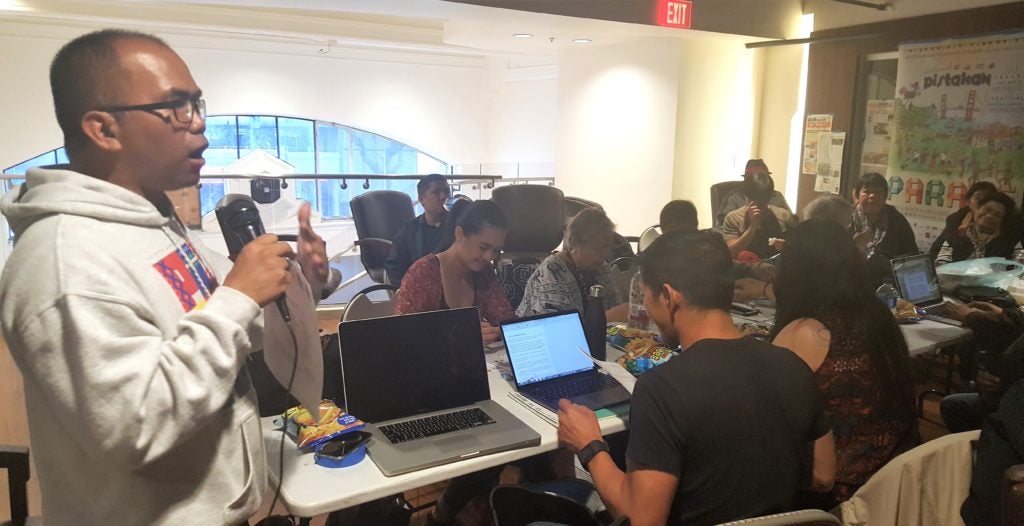 SAN FRANCISCO – Volunteerism – it’s what has kept the annual Pistahan, the premier Filipino festival in the Bay Area, flourishing through 24 years.

Organizers from the Filipino American Arts Exhibition (FAAE), led by President Al Perez, credits the Filipino spirit of bayanihan with sustaining the festival and parade and getting the wider participation of sponsors, patrons, groups and individuals as the years have gone by.

One Pistahan volunteer for the last seven years is this year’s Pistahan parade director John Espiritu, a compliance auditor by profession, who reports that preparations for the parade has been good, though not easy.

“Since everyone here is a volunteer, time management remains a challenge. Ours is a nonprofit organization. Most members have full-time jobs. Nevertheless, everything is running smoothly even if there are hiccups here and there, but that is expected if you have over 60 to 70 organizations, members of which are all volunteers, that you have to work with,” Espiritu discloses.

When asked what keeps him going as a volunteer Pistahan leader, Espiritu says it’s his desire to continue contributing to “the ultimate goal of showcasing our Filipino American pride to everybody.” 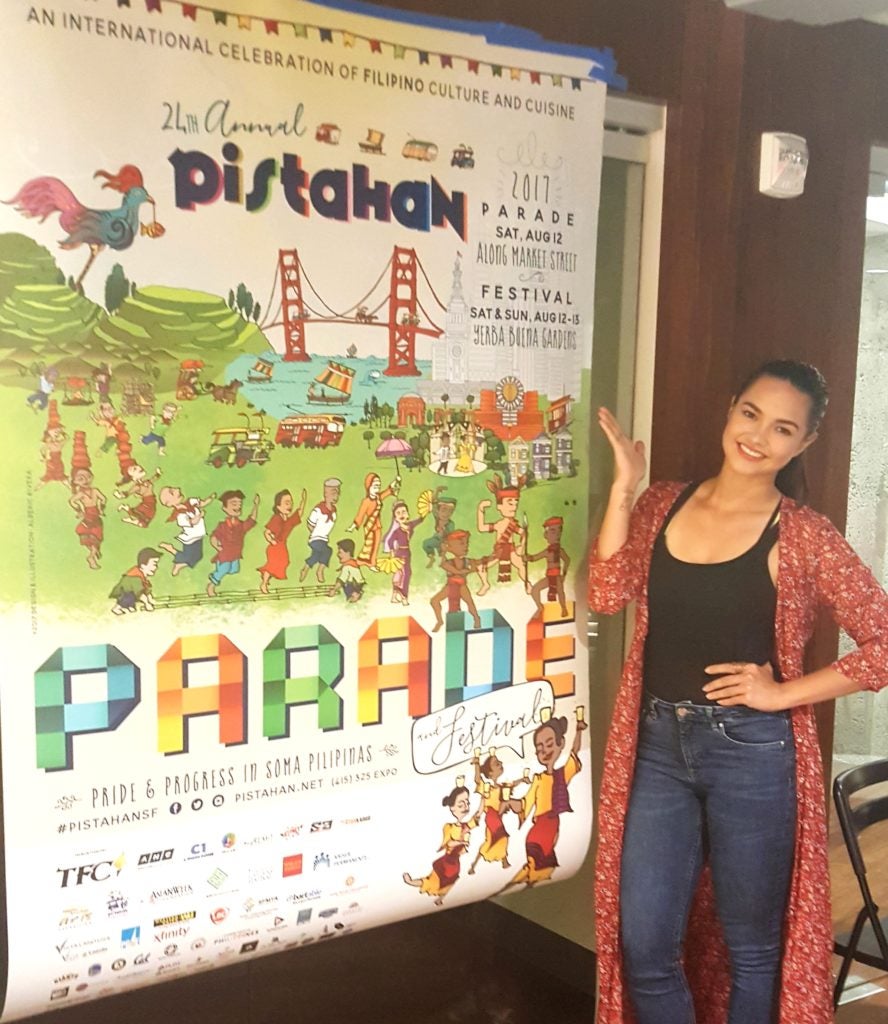 “The parade, in particular, is the exciting opening number, the first event that starts everything in the Pistahan and, because of this, we are basically bringing the party to the festival site in Yerba Buena. Every year, there is something new to see and the parade gets bigger and gets better quality-wise,” Espiritu grins. “There are also more Filipino dances, music, arts, and participants are getting more diverse and the turnout is always great.”

Espiritu was quick to say though that a lot of people still have to know about Pistahan, even by those who live in San Francisco. Despite its 24 years, the festival is still maturing compared with the likes of St. Patrick’s Day, Chinese New Year and the Pride Parade that have been around 35 to 50 years.

“So we, the volunteers, always try to get the word out that annual Pistahan is always held in the second week of August and is always something to look forward to. We want to get the momentum going as we prepare for our milestone celebration — the 25th (silver) Pistahan next year,” exclaims Espiritu.

For this year’s parade more than 60 organizations, including high school bands, junior ROTCs, marching bands and even an authentic Filipino jeepney, will be there to open the festivities. “Star Wars” Storm Troopers will also be in the parade to show everyone that Pistahan is inclusive and open to everybody.

Another feature is a human flag, where more that 13 different college organizations and over 100 student volunteers from all over the Bay Area will come together to create one symbol to showcase Filipino American pride. 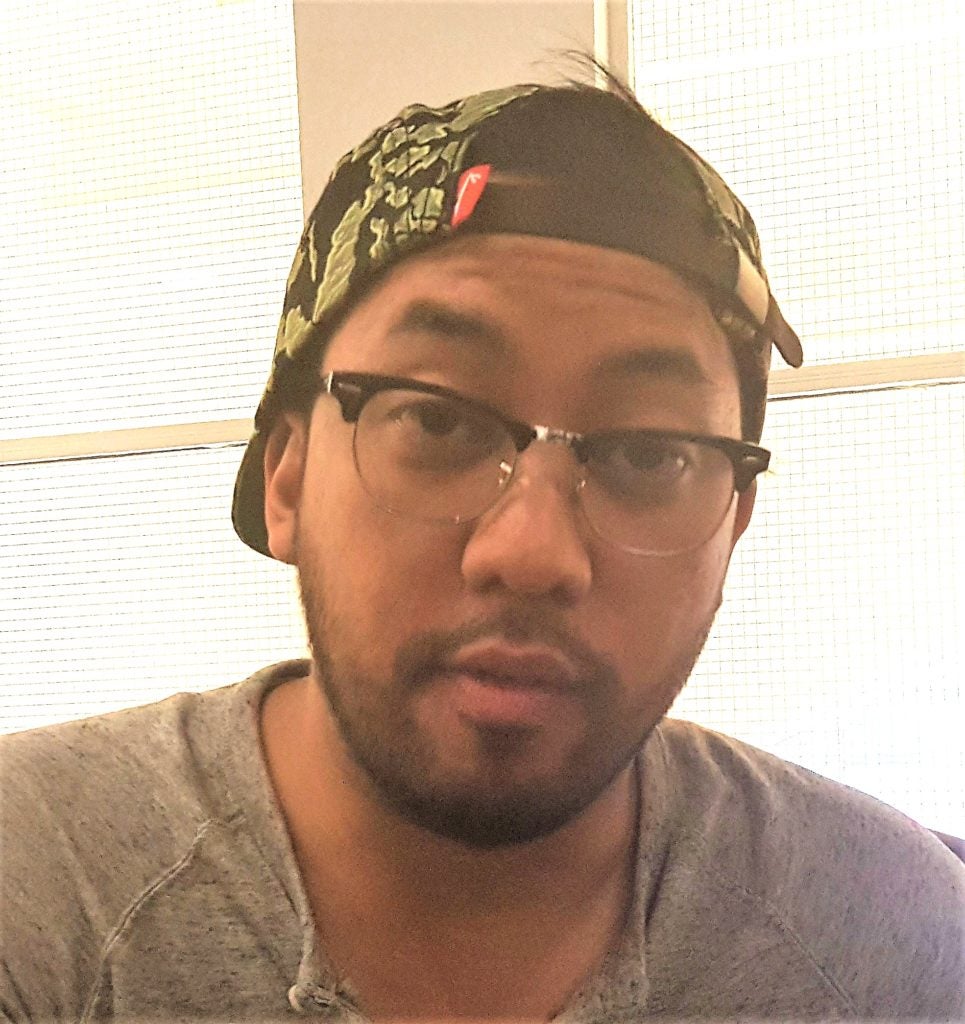 Pistahan Parade Director John Espiritu, who has been a volunteer for seven years, is motivated to join Pistahan yearly by his desire to contribute to showcasing Filipino American pride. INQUIRER/Jun Nucum

The much-anticipated ABS-CBN-The Filipino Channel (TFC) entertainment hour will star Sam Milby and Iñigo Pascual, who will also be on the TFC float in the parade.

“The theme for this year’s festivities is Pride and Progress in South of the Market Area (SoMA)-Pilipinas, just recognized as a Filipino cultural district in San Francisco,” Espiritu announces. “We also urge you to go there early for we are giving out free limited edition Pistahan bandanas and other giveaways to the viewers who will line up for the parade between 2nd street and 4th streets.”

“My schoolmates in college and I always signed up to volunteer, but I always wanted to do more. And so when we talked to Gerard Talampas of FAAE on their intention to incorporate college students to create a human flag, I stepped up,” says Quesada.

She estimated more than a hundred college students coming to participate this year compared with only around 25 last year, just the way she has always wanted to see happening in Pistahan.

For this year, Quesada is also managing the first-ever leadership pavilion “where we want college students to talk about the events that they have, being able to collaborate with the community and other university organizations.” 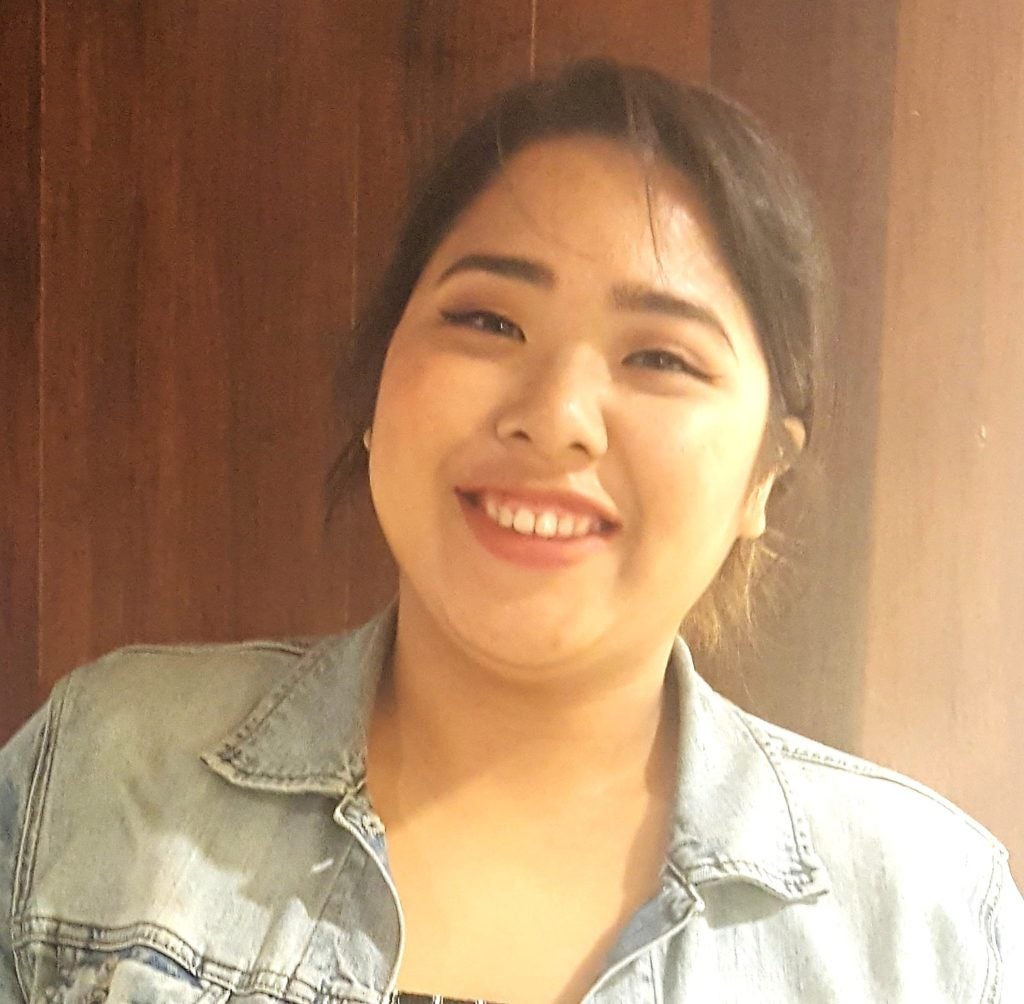 “There are about 200 volunteers available on different days some for two days. There will be volunteers assigned for every pavilion in the morning for the setup and in the afternoon. We will have the same number of assigned volunteers the next day,” Perez exclaims.

Perez also indicated that not only new volunteers, but also old hands were required to attend the orientation as a refresher as there are a lot of new events and activities this year.

Former ABS-CBN Star Magic finalist Princess Ryan, who has appeared in various television dramas, noontime variety shows and comedies in the Philippines, like “ASAP” and “Showtime,” joins this year’s Pistahan for the first time since starting her own family four years ago.

“What made me join Pistahan is to celebrate being a Filipino through dancing, which I am now very much involved in, having my own dance studio in Union City. As a newcomer, I feel very good to be officially part of it. I feel that I have a lot to contribute to Pistahan on the entertainment side due to my TV experience in the Philippines,” Ryan says.

“With the kids who participated in my workshop, I will be active in the dance pavilion. This is my way of offering these kids an opportunity to perform in front of a crowd and a big audience. Also, it is like I am basically passing on the torch of what I had to the Filipino kids here in the U.S.”

Pistahan 2017 leaders and other volunteer members are all pumped up after the two-day volunteer orientation for the coming festivities this weekend. JONG ARCEGA

The Pistahan leaders led by Perez, Festival Director Genevieve Jopanda, Espiritu, and coordinator for volunteers Anastazja Ragasa, among others, successfully held a two-day volunteer orientation for both young and senior volunteers, who are all pumped up and excited to give their best in the coming Pistahan 2017.