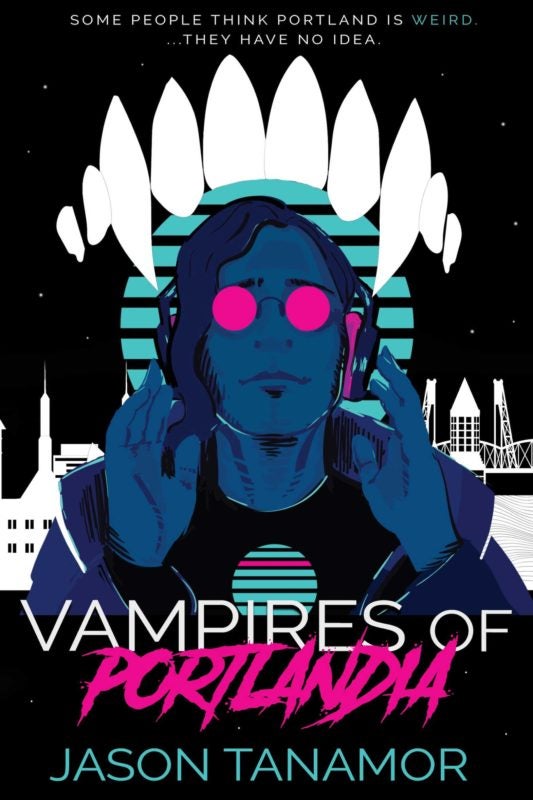 Filipino American author Jason Tanamor’s new novel, “Vampires of Portlandia,” is about a family of aswangs (shape shifters) that immigrates to Portland, Oregon from the Philippines. Based on Filipino folklore, Tanamor’s work pays homage to his family’s Filipino roots.

Aswang matriarch Marcella Leones’ only wish is to give her grandchildren a peaceful life, far away from the hunters and the Filipino government that attempted to exterminate them. This marks the first story––out of six previous––from Tanamor that deals with Filipino characters.

“For the longest time I wrote white characters, for reasons that pertain to my upbringing,” said Tanamor. “My childhood was fine but I considered myself white, having grown up essentially American but with Filipino parents. I don’t speak with an accent and I barely speak Tagalog. So, for most of my life, I looked at the world as a ‘white’ person.”

Growing up “white” also meant that Tanamor had never visited the Philippines. “It was really because I had no interest when I was younger,” said Tanamor. “It was sad but true. Also, my parents tended to go for long periods, over a month, so having the time off from school or work just wasn’t realistic. It was a convenient excuse. But I hear the country is beautiful.”

As for the novel, Vampires of Portlandia tackles a debatable topic, one that some natives believe in and others don’t. “I honestly didn’t know anything about aswangs,” said Tanamor. “It wasn’t until I saw it used in an American television show that I called my father and inquired. He said it was a story that his grandparents told him as a child to scare him. After that, I’d decided to look into it.”

With the publishing industry lacking characters of color, Tanamor decided to bring Filipinos into the spotlight by making them protagonists in his stories. That way, other people of color can identify as well.

“It was a struggle for me to accept my culture,” said Tanamor. “Like many American born Asian-Americans, I wanted to assimilate as a child. I wanted to fit in. As I grew older, I realized that instead of fitting in, why not stand out? Writing this story was not only rewarding but therapeutic. Plus, a story about Filipino monsters sounds awesome!” 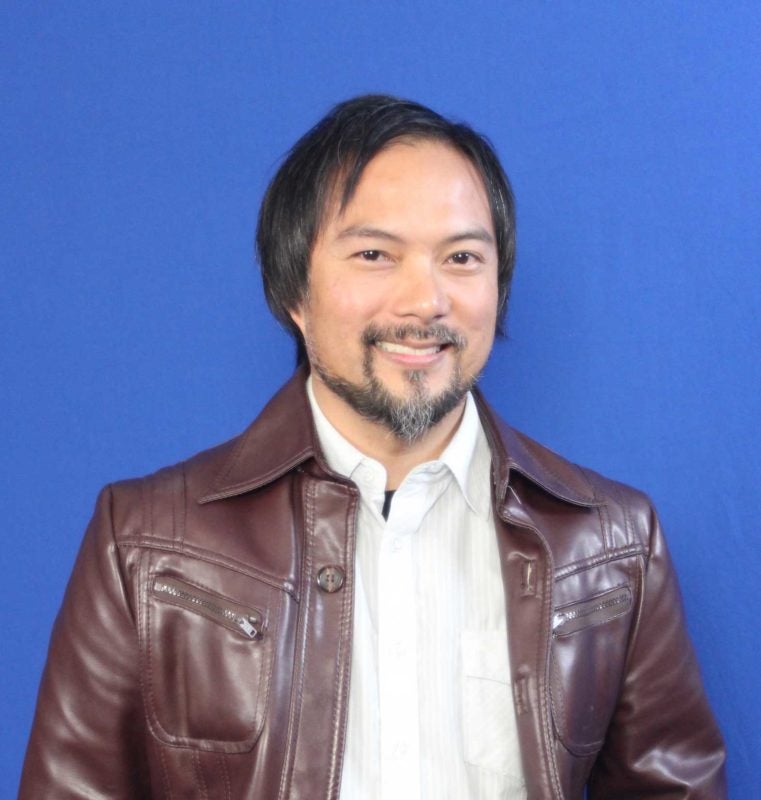 Although it took six novels to accept being Pinoy, Tanamor has promised to continue his mission of bringing Filipinos into the mainstream, also known as #ownvoices. “I have two other novels about Filipinos completed,” said Tanamor. “One is about my time dancing coconuts and planting rice in folk festivals, and the other is about living under President Marcos’s martial law.”

Vampires of Portlandia (NA Urban Fantasy) will be released this September 29, 2020 by Parliament House Press. It’s currently available for pre-order for $14.99 print and $6.99 digitally.

To learn more about the novel (including purchasing links), as well as the author Jason Tanamor, you may visit him at http://www.tanamor.com/p/vampires-of-portlandia.html. You can also follow him on Facebook and Twitter. Links at his website.