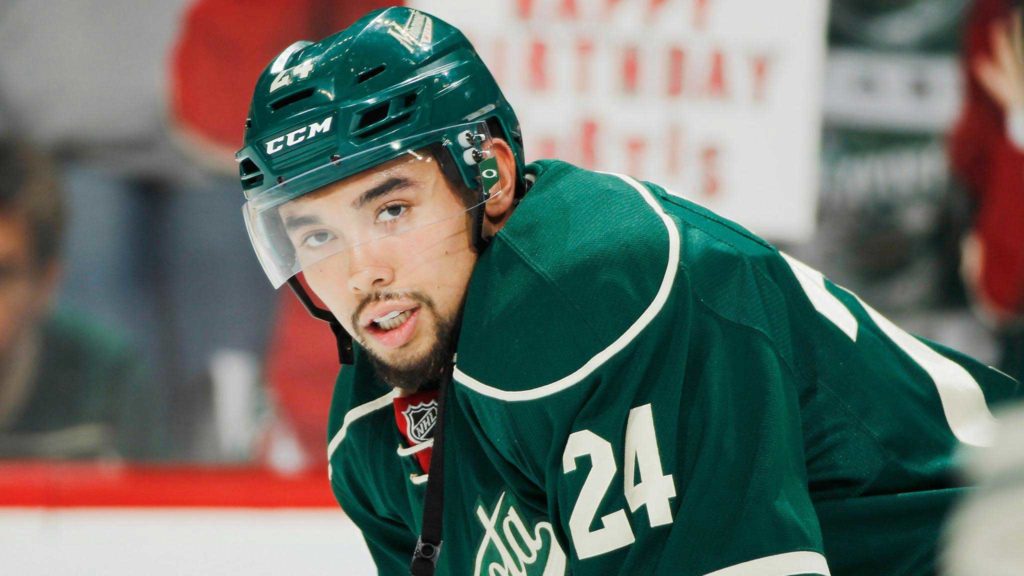 Matt Dumba is with six other non-white ice hockey player who are trying to diversify the National Hockey League ranks. NHL

Matt Dumba, 25, a Filipino Canadian defenseman for the Minnesota Wild of the National Hockey League, recalls often being the only non-white player on his teams as he was growing up in Calgary, Alberta. He also remembers often facing racism from other players.

“Little kids threw the bag at you when it came to racial slurs,” he told NBC Asian America. 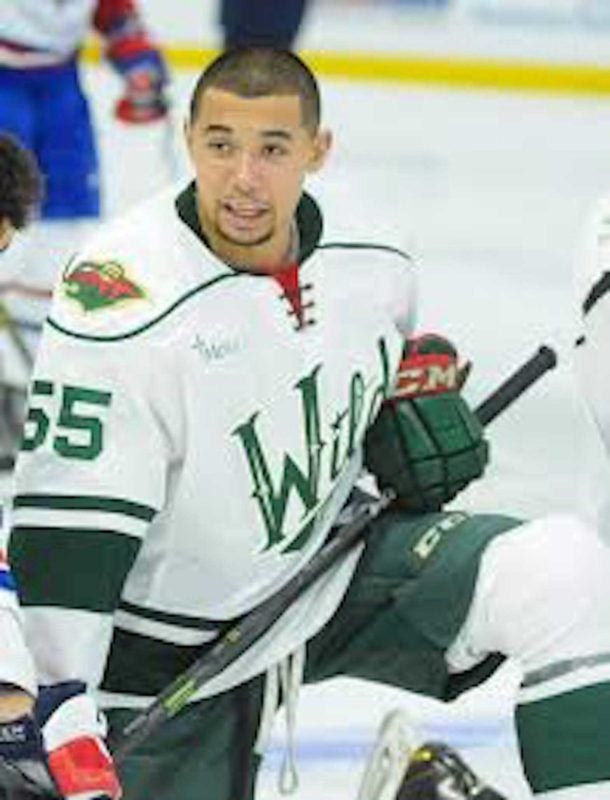 On Ice: Matt Dumba is a Minnesota Wild defenseman. NHL

They formed the Hockey Diversity Alliance, or HAD. It is independent of the NHL, and its goal is to diversify the game and make it more inclusive through community and youth outreach. “Teach our youth, start with grassroots hockey (to accept a) diverse culture in our game,” Dumba told NBC.

“Our mission is to eradicate racism and intolerance in hockey,” the players wrote in a joint statement.

Dumba was born in Regina, Saskatchewan to a Filipina mother and a Romanian-German father. He learned to skate at age three.

The Wild selected him with the seventh overall pick in the first round of the 2012 NHL Entry Draft. Dumba previously played junior with the Red Deer Rebels and briefly for the Portland Winterhawks of the Western Hockey League (WHL).

The HAD wants more diverse representation in the sport. Despite initiatives such as Hockey Is For Everyone, a  New York Times analysis shows that the NHL has had only about 100 Black players in its century-plus-long history. It even has fewer players of Asian descent, according to Asian Americans in Hockey’s database, which aims to bring more people of color into the sport.

“With all the craziness going on right now, I think now more than ever, people need to look inside themselves and really think what can they do better? What can they do? Can they do more?” Dumba suggested.

“When I did that myself, seeing all the injustice, all this stuff that has been going on in the States and in Canada, as well, for so long, it’s just enough’s enough. I think that’s what we need right now, everyone to come together and make a real change. On everything. People’s perspectives, systematic racism.”