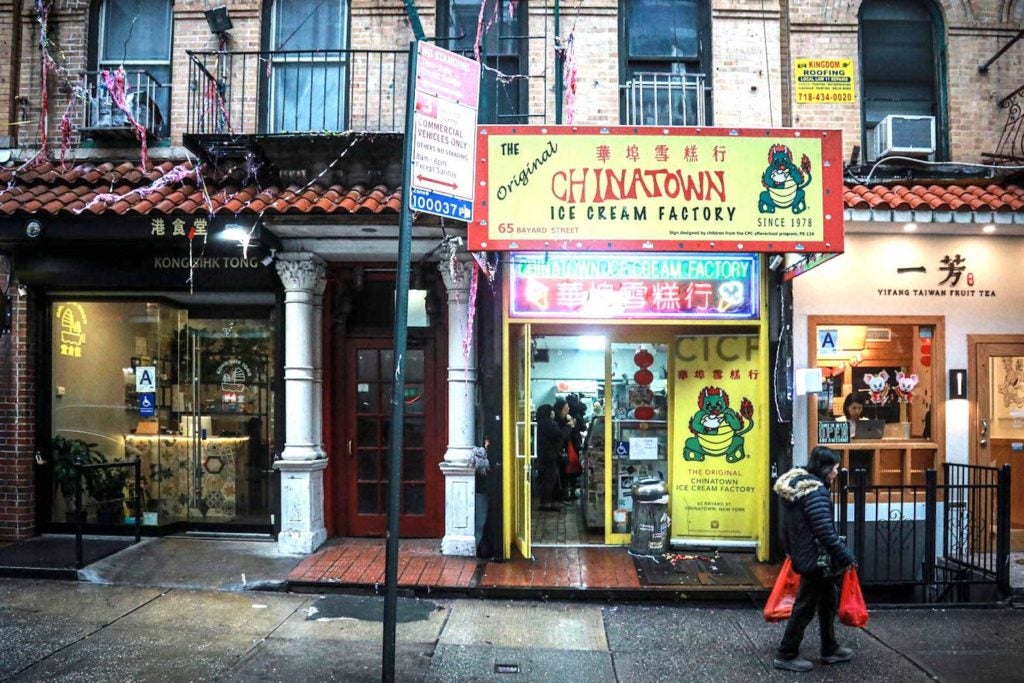 The UCLA report estimates that 233,000 Asian American small businesses closed from February to April, representing a decline of 28% over the two-month period. AP PHOTO

LOS ANGELES — Asian Americans appear to be disproportionately absorbing the negative impact of the coronavirus pandemic, and financial relief must be expanded for all workers to stave off the crisis’ worst effects ensure a strong economic recovery, according to a newly released study from the University of California in Los Angeles.

Anecdotal evidence suggests that Asian American businesses, particularly those in large urban enclaves, felt the pandemic’s negative effects earlier and more deeply than others due to xenophobia and racial discrimination, but little empirical data is available to show the overall effect on Asian Americans in the labor market.

The report by UCLA Center for Neighborhood Knowledge,  UCLA Asian American Studies Center, and Ong & Associates, using employment and labor data for California and New York, found an increased difference in current unemployment and joblessness between Asian Americans and whites, compared with the period before the pandemic, when the rates were nearly identical.

In addition, while Asian Americans made up 16% of the California labor force in February 2020, they filed 19% of initial unemployment claims over the two-and-a-half months of the shutdown. In New York state, they accounted for 9% of the labor force but filed 14% of claims by mid-April.

Disadvantaged Asian Americans have incurred widespread joblessness, the researchers note. Among those in the labor force with a high school education or less, 83% filed unemployment claims in California, compared with 37% for the rest of the California labor force with the same level of education.

Many of the negative economic effects of Covid-19 are due to the fact that Asian Americans are heavily concentrated in a small number of states and frequently work in industries particularly hard hit by the pandemic and shelter-in-place requirements.

Nearly 1 in 4 employed Asian Americans work in hospitality and leisure, retail, and other services, the last of which includes businesses like repair shops and personal services such as hair-cutting and laundries. The unemployment rate for Asian Americans in the hospitality and leisure sector in April was 39%, compared with 36% for non-Hispanic whites. In the other services sector, the rate was 40% for Asians and 19% for whites, according to the report.

“An important question to consider for the future is whether these disparities will continue as the economy reopens and be exacerbated by the apparent increase in anti-Asian sentiment in the U.S.,” said Paul Ong, co-author of the report and director of the Center for Neighborhood Knowledge at the UCLA Luskin School of Public Affairs.

A number of policy recommendations outlined in the report would provide much-needed economic relief to marginalized and low-income Asian Americans, in particular those in the service sector. They include:

“We need to invest in all workers to ensure a robust recovery,” the researchers write.

Ong & Associates is an economic and policy analysis consulting firm founded by Paul Ong that specializes in public interest issues; the firm provided services pro bono for the study.