Martial Law era (1972-1986) saw Bishop Antonio Fortich of Bacolod, fondly known as Ka Tony the Progressive, fitted against the more conservative Julio Cardinal Rosales, a close friend of the Marcoses. Today, we hear that Pope Francis’ biggest headaches in the Roman Curia come from traditionalist Cardinals who see him as too progressive, or progressive Cardinals who regard him as a major disappointment.

In the 2019 dramatic film “The Two Popes,” the schematic portrayal of Benedict XVI as a stiff and stern reaccionario and the future Pope Francis as a revolutionary reformista has nothing to do with historical facts. The movie, I suppose, is more of the scriptwriter’s need for an ideological conflict that suits the romantic narrative of liberalism victorious over narrow-minded traditionalism. What I witness today, however, is remarkably different: Francis and Benedict complement each other so well.

I should say Satan’s desire to divide Christians did not extinguish the unifying force of the Holy Spirit. Proof of this, millions of Christians watched Catholic charismatics, evangelical and Pentecostal leaders joining Pope Francis for Pentecost Mass in St Peter’s Square on May 31, 2020 – ut unum sint. 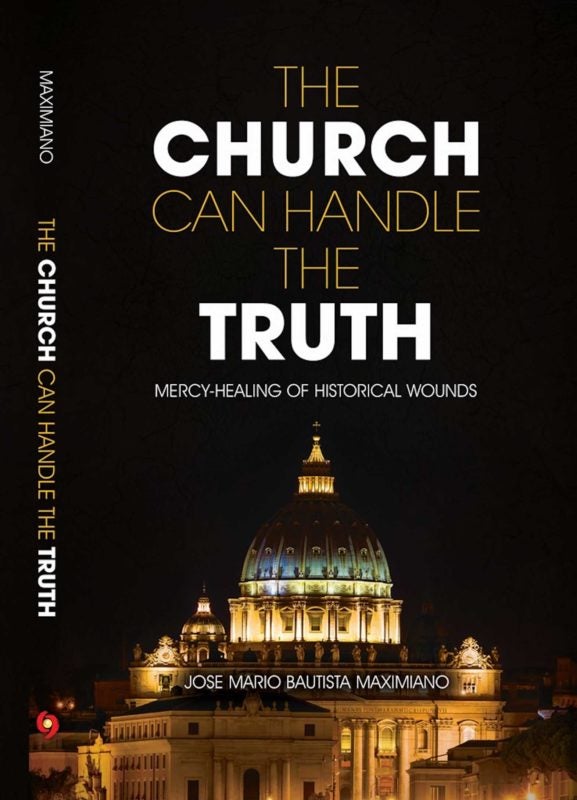 That same day, inside St. Peter’s Basilica, our Jesuit pontiff said in his homily that “unity in diversity” seems an impossibility. Yet in a way both creative and unexpected, the Holy Father continued, “the Holy Spirit is the one who brings together the many… we are all different, yet united by the same Holy Spirit.”

During the Vatican II, held from 1962-1965, 2,000 bishops did not arrive in Rome as instantaneous reformers. Rather the first year saw how the bishops were educated in reading the signs of the time, “the joys and the hopes, the griefs and the anxieties of the men and women of this age” (Gaudium et spes, 1).

Imagine how the Tridentine-oriented Roman Curia and its conservative allies fought tooth and nail against the revolutionary reforms being introduced that time – promoting ecumenism, dialogue with other religions, liturgy in the vernacular, et cetera.

Italian Alfredo Cardinal Ottaviani (1890-1979) was the loudest conservative voice during Vatican II. In one session, Cardinal Ottaviani trusted his tongue when his heart was bitter, complained about the avant-garde tendencies among his colleagues, and engaged the progressive into a confrontation which became so intense that Ernesto Ruffini, another Italian Cardinal, had to intervene. Ottaviani refused to stop speaking even when his time was up. Imagine his embarrassment when the entire assembly applauded in thunder after his microphone was turned off.

Saying that each of the disciples Jesus called were like chalk and cheese, “some meek in personality and others more excitable,” rebels, tax collectors, mostly fishermen, Pope Francis said, “Jesus did not change them; he did not make them into a set of prepackaged models. He left their differences and united them by anointing them with the Holy Spirit.”

Even among our saints, Mother Teresa chose to serve the poor directly and didn’t lead any kind of protest rally for comprehensive medical care for the dying. Her polar opposite was Dorothy Day, officially a “Servant of God,” who fought for the poor and co-founded the Catholic Worker Movement that follows Day’s philosophy by organizing rallies against social injustice. In 2015, Pope Francis praised Dorothy Day before a joint session of the US Congress.

Yes, our Christian faith and morality unite us, as His Holiness has put it. “But there is much more: Our principle of unity is the Holy Spirit.”

The world sees us only as on the right or left, whereas the Holy Spirit “sees us as sons and daughters of the Father… The world sees conservatives and progressives; the Spirit sees us all as children of God,” the Holy Father concluded.