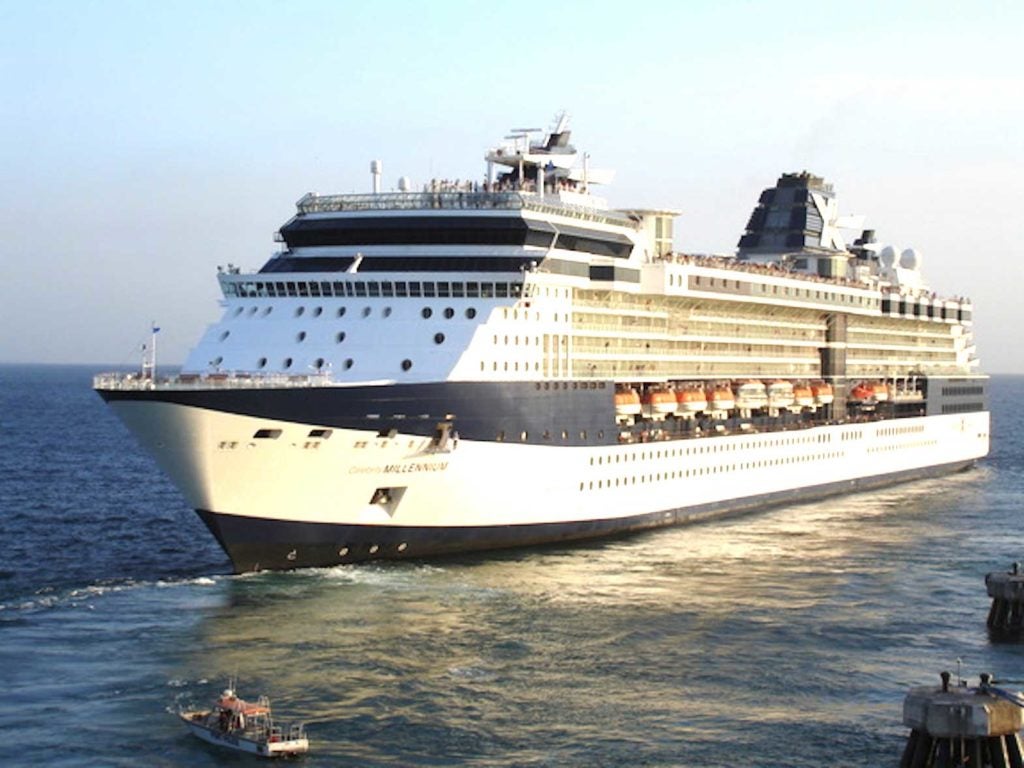 In a lawsuit filed in federal court in Miami on Thursday, May 21, Ryan Maunes Maglana, on behalf of all Filipino crew members on Celebrity’s 14 ships, said he and his co-workers have been held against their will without pay for more than two months as Royal Caribbean has repeatedly delayed repatriation plans for them.

Royal Caribbean Cruises crew members are no longer receiving paychecks if they are not working on board. The company is giving crew members $400 a month. Crew members told the Miami Herald they are spending most of the money — around $13 per day — on bottled water and toiletries.

Since the cruise industry shut down operations on March 13 amid the Covid-19 pandemic, thousands of crew members – some from countries with travel restrictions that complicate their return — have remained trapped on ships around the world.

Some seafarers stranded on ships near the U.S. need charter flights home, following Centers for Disease Control and Prevention guidelines, but cruise companies have balked at the costs of charter flights.

The lawsuit alleges the Filipinos are being discriminated against because of their national origin and that the company has been negligent throughout the Covid-19 pandemic, falsely imprisoned the crew members, and failing to provide adequate medical care, among other claims. U.S. District Judge Jose Martinez has been assigned to the case.

Maglana, who filed the lawsuit against the cruise company, said he has been told he will be flying home on six different dates. All six flights were subsequently canceled. Royal Caribbean Chairman Richard Fain told the Miami Herald that the biggest challenge to repatriating crew members is navigating each country’s changing rules.

Miami Herald reported 9,358 Filipinos with Royal Caribbean Cruises are still waiting to go home. With the exception of one ship already anchored off Manila with 224 Filipino crew members, all other Filipinos are scheduled on flights from now until late July.

The lawsuit’s prospects are dim as cruise ship job contracts ban class-action lawsuits and mandate any legal disputes be handled in arbitration under foreign law. Incorporated in Liberia with ships flagged in Malta, Royal Caribbean Cruises does not have to comply with U.S. labor laws.