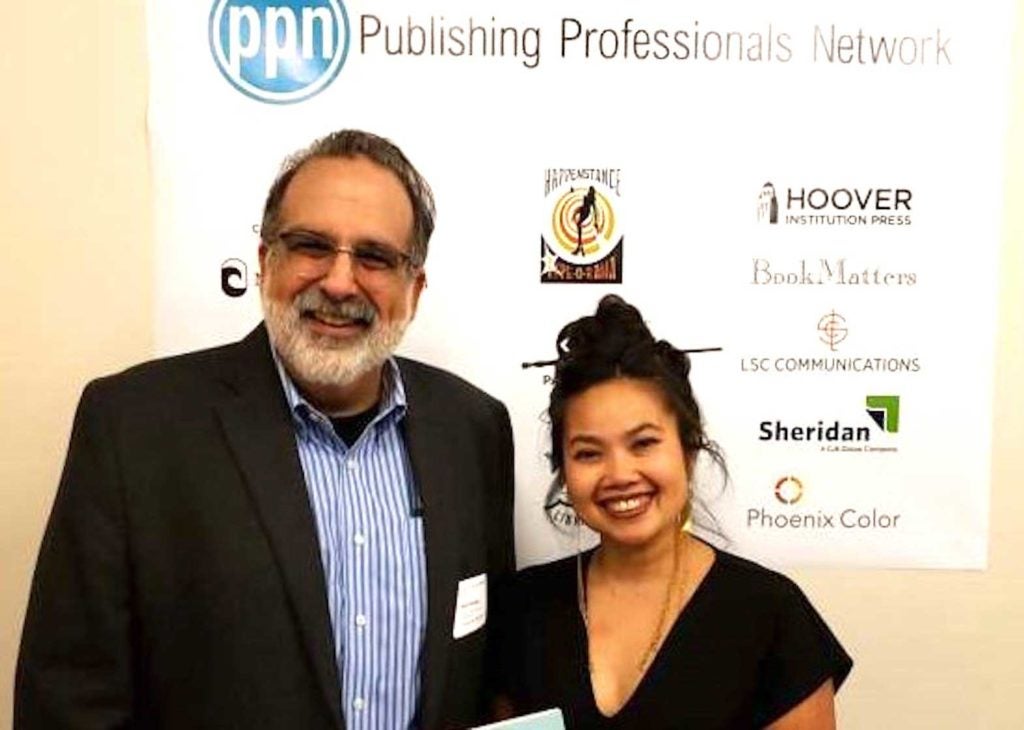 The book’s author and publisher Justine Villanueva said in her acceptance speech, “Thank you for bearing witness to our story and for committing to inclusion, equity and decolonization in children’s books … thank you very much, maraming salamat po, daghang salamat, salamat tungkay.”

The award is given out by the Independent Book Publishers Association. This year’s awards are for books copyrighted in 2019. The winners were announced online on YouTube.

In a post on her Facebook account, Villanueva wrote, “I’m totally giddy and in tears! … Granted, we don’t need awards to validate the work that we do, but it’s still freaking awesome to win. We even got a gold sticker and trophy and all!

“We acknowledge the ancestral Wintun land (aka Davis, California) where our book was created and the land of Bukidnon which inspired our work. We honor all our ancestors and elders for lighting our path. We thank our Kapwa, our relations—human and non-human—for joining us in this publishing journey. 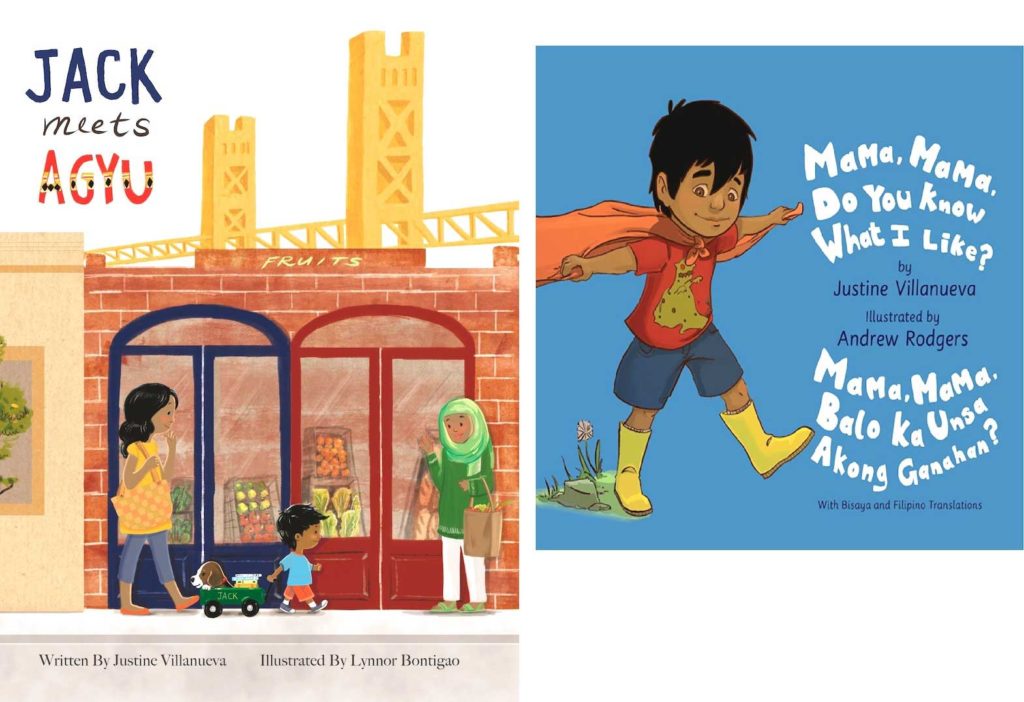 “So, so, so much love and gratitude to our talented illustrator Lynnor Bontigao; graphic designer Stefanie Liang Chung; our collaborators Bukidnon State University, Bukidnon Studies Center, Center for Babaylan Studies, University of California (UC)-Davis Bulosan Center for Filipino Studies, and Bangka Journey Project; our 200-plus crowdfunders; our families; and everyone in the community who supported us in various ways.”

In the book, imaginative and adventurous Jack does not see any characters like himself in the books he loves to read in the library. With help from his family and his faithful beagle, he connects with Filipino folk hero Agyu while encountering wondrous creatures such as sirena (mermaid), syokoy (mermen) and diwata (fairies).

With illustrations by Lynnor Bontigao, the book is written in English with translations in Binukid (a Bukidnon indigenous language), Bisaya-Cebuano and Filipino. It also features baybayin script, a Tagalog-based ancient script.

“Through our book, we offer kids of color a way to belong, build their identity, and expand their aspirations by reconnecting with their ancestral stories and their indigenous roots,” Villanueva said in a statement.

Sawaga River Press is the publishing arm of Libro Para Sa Tanan, a nonprofit that promotes literacy through book donations to school libraries in Malaybalay City in Bukidnon province in the Philippines—where Villanueva is originally from before she moved to the US in her teens. She founded the nonprofit in the late 2000s and founded the press in 2014.

The press has published Mama, Mama, Know What I Like? (Mama, Mama, Balo Ka Unsa Akong Ganahan?), an illustrated peek into the life of five year old Fil-Am child Charlie, who goes on a picnic with his Mama and younger sibling, Jack. The book is written in English, Bisaya and Filipino.