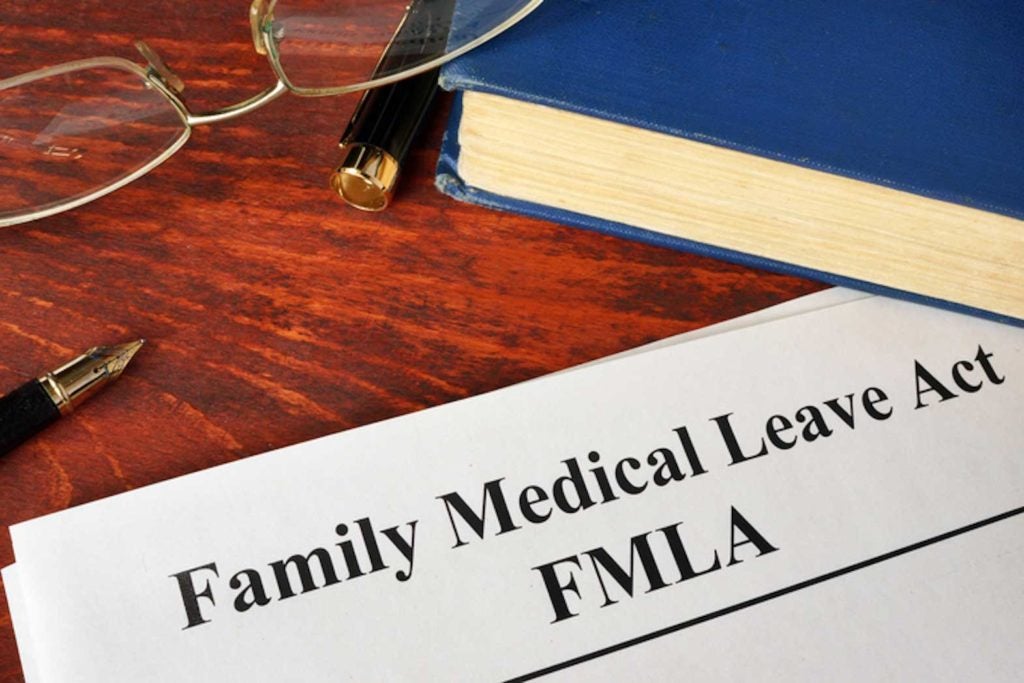 Stanley Vincent worked as a Patrol Officer for the California Highway Patrol for seven years. The Daily Journal reports that Vincent was fired from his job when he took three weeks of leave so he could look for his missing mentally disabled sister.

Vincent sued, alleging that the employer’s failure to grant his requested leave, refusal to reinstate him, and retaliation after he requested leave violated the California Family Rights Act (CFRA) and the Fair Employment and Housing Act (FMLA).

Both the CFRA and the FMLA protect employees’ rights to take a leave of absence for, the serious health condition of the employee or the employee’s immediate family (i.e., child, parent or spouse).

The employer denied Vincent’s leave to search and care for his sister because an employee’s sister is not covered under the CFRA or the FMLA’s “immediate family” requirement. These laws define immediate family as the employee’s child, spouse, or parent.

However, Vincent stated that for over 15 years, he has acted as a parent for his disabled sister. He provided her with a home, visited her often, supported her financially and emotionally, and acted as her health care advocate. Vincent argued that he stood in loco parentis to his sister, making him eligible for a protected family medical leave of absence to care for her.

However, his employer refused to grant Vincent leave even after presenting a medical certification of his sister’s health condition. Instead, the employer considered him as AWOL, refused to return him to his job duties, demoted him, investigated him, and ultimately fired him for alleged poor performance, even though he had no prior record of discipline.

Under the FMLA and CFRA, “in loco parentis” means in the place of a parent; charged with a parent’s rights, duties, and responsibilities. It does not require a biological or legal relationship. To stand in loco parentis means to assume parental status and carry out the duties of a parent to a child (even in the absence of a legal or biological connection). The terms “son” or “daughter” means a biological, adopted, or foster child, a stepchild, a legal ward, or a child of a person standing in loco parentis, and who is either under age 18, or age 18 or older and incapable of self-care because of a mental or physical disability.

To establish the in loco parentis status of an employee, the employee need only provide either financial support or care for the child. As a result, an employee who provides care for an unmarried partner’s child (with whom there is no legal or biological relationship) but provides no financial support for the child may still be considered to be in loco parentis for FMLA or CFRA purposes.

The Law Offices of C. Joe Sayas, Jr. welcomes inquiries about this topic. All inquiries are confidential and at no-cost. You can contact the office at (818) 291-0088 or visit www.joesayaslaw.com. [C. Joe Sayas, Jr., Esq. is an experienced trial attorney who has successfully recovered wages and other monetary damages for thousands of employees and consumers. He was named Top Labor & Employment Attorney in California by the Daily Journal, consistently selected as Super Lawyer by the Los Angeles Magazine, and is a past Presidential Awardee for Outstanding Filipino Overseas.]