LOS ANGELES — A young woman needs to save her ailing Romanian father, find her Filipino mother, and lift an ancestral curse. Along the way, she passes by cousins, shape-shifting creatures, devils and dark histories.

This venture is depicted in Filipino American Amanda Andrei’s play “Lena Passes By,” which will have staged readings in Los Angeles and Denver, Colorado.

This May, it will be presented in a concert reading as part of University of Southern California’s New Works Festival helmed by Fil-Am director Giovanni Ortega. In response to the Covid-19 pandemic, the festival’s performances will be streamed live online. 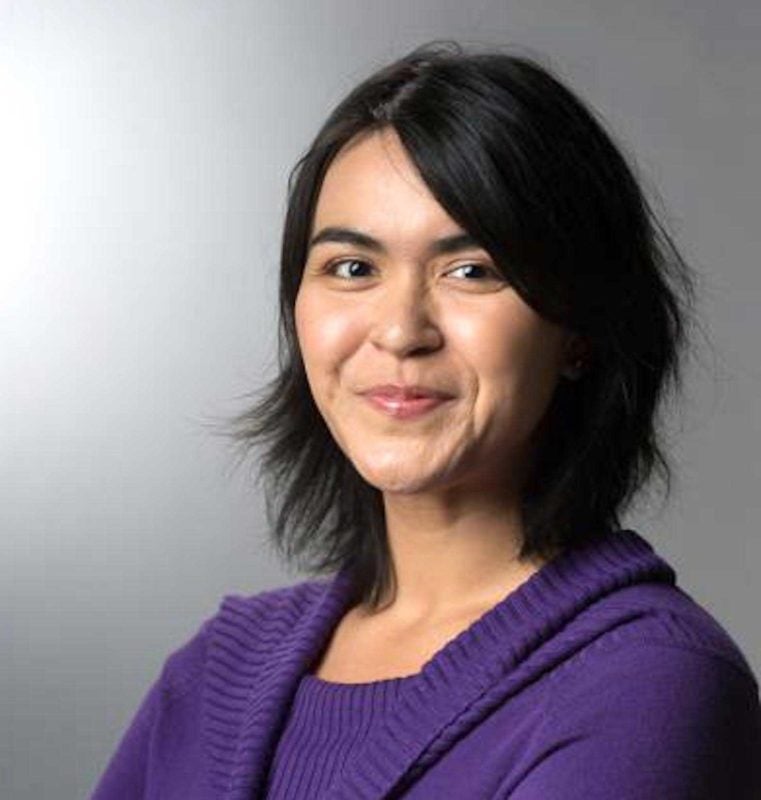 The university is where Andrei is currently completing her MFA in Dramatic Writing.

In August, an excerpt of the play is intended to be performed during “Finding Home,” an evening of staged readings featuring six plays by Romanian American playwrights.

It will be presented by Bucharest Inside the Beltway, an arts and culture collective in Denver, Colorado.

Andrei, whose mother is Filipino and father is Romanian, was born in Washington, DC and has been involved in theater since high school. “I loved it for its sense of community and wonder,” she says.

She started delving into playwriting in college when she took a playwriting class and wrote “Every Night I Die”—a supernatural tragic love story set in rural Philippines in the 1930s.

“My professor was incredibly encouraging of this story. I still have the hard copy draft where he wrote, ‘The world needs your voice!’”

After graduation, a friend produced it for the DC Capital Fringe Festival. “We worked with an all Asian American cast, majority Fil-Am. Afterward, the actors asked me to keep writing so they could continue to act in and tell Filipino stories.

“Their encouragement and enthusiasm spurred me to continue writing and developing my craft.”

Andrei says she is excited to work with fellow Fil-Ams once more on a play “covering a little-known part of Filipino history and diaspora: Filipinos in Eastern Europe, especially during the Cold War.”

She began writing “Lena Passes By” in 2018. “I spent my winter break reading through my mom’s letters to her dad about life in Romania.”

She had then been doing research and taking classes, which included an intensive Romanian language course and a survey of Romanian literature, as well as working with various traditional healers to learn about different rituals and spiritual practices.

“In many ways, I feel like this play has written me—it’s guided me into deeper knowledge and compassionate understanding for my parents, grandparents and ancestors.

“Story is medicine. Process is medicine. I am still in continuous conversation and ritual with this play, and I am thankful for that journey.”

Andrei’s other plays include “Black Sky,” “Crocodile (The Last Escape),” and “Every Night I Die”—some of which have supernatural or folkloric elements such as ghosts, magicians, time travel and the like.

“I love the world of speculative fiction and I especially love folklore. I’m sure this is because I grew up with so many of my mom’s stories about her childhood in the Philippines.

“And our family has always cultivated a deep faith in God, which has given me respect and appreciation for how other people experience the spiritual and the supernatural.

“I’ve also always been drawn to mythology, fairy tales and the stories people whisper to each other, because they have a certain numinous quality that makes them so simple yet complex—they speak truth to the subconscious, to the world of dreams, to our spirits.

“And what better place to convey these numinous qualities than live theater, where we are gathered as a group to witness something that is powerful because it vanishes so quickly?”