Protecting Asian-Americans from hate due to Covid-19

Protecting Asian-Americans from hate due to Covid-19 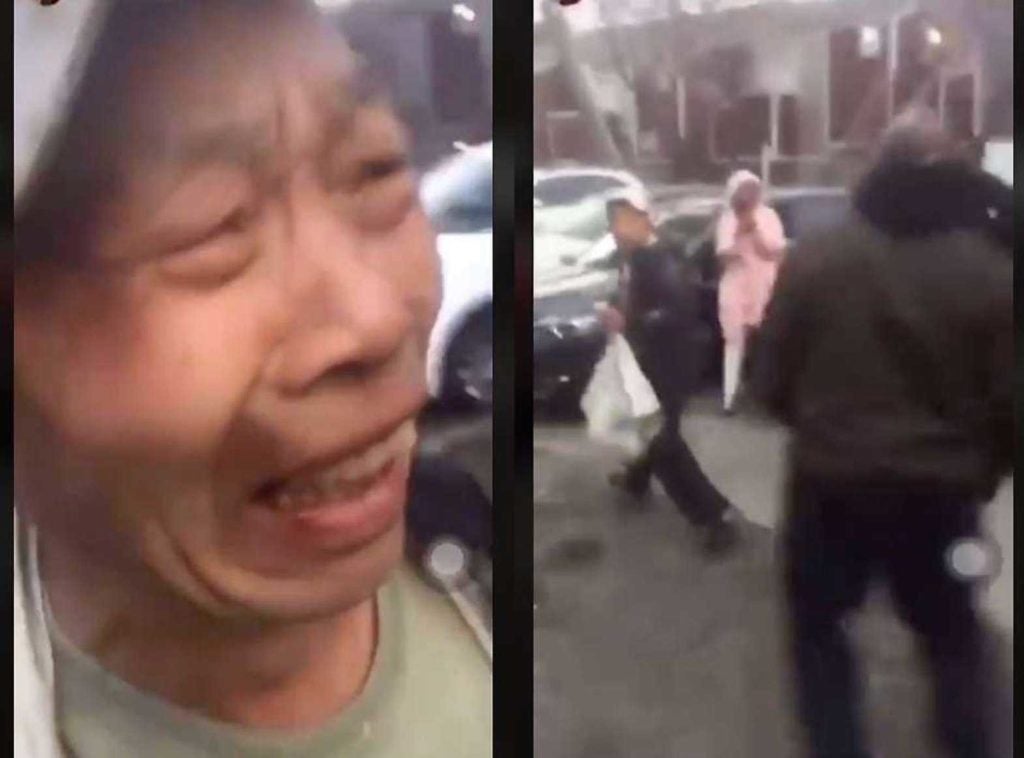 A screengrab of a video posted by @nicholaaaslisocial on Feb. 23, 2020 of an attack on a man in San Francisco’s Bayview neighborhood.

As of this writing, the new coronavirus (Covid-19) has infected over two million people globally, and more than 145,000 have died. The outbreak has understandably created worldwide anxiety since the first cases were reported in Wuhan, China in late 2019. But aside from the panic created, the pandemic has also exposed a deep-seated xenophobia, the symptom of which is expressed as hostility toward persons of Asian descent.

The Asian Pacific American Labor Alliance (APALA) has reported that in recent weeks, reports of various harassing conduct towards Asian Americans are increasing. Asian Americans, not just persons of Chinese ancestry, have reported being barred from business establishments and transportation, verbally harassed at grocery stores or pharmacies, bullied online, property vandalized (including business premises and cars), and physically assaulted.

APALA reported that racism is playing out against the backdrop of America’s inadequate healthcare system. This is endangering the frontline workers and hindering disease prevention. Currently, there are over 2 million Asian American and Pacific Islander workers in the crucial healthcare, transportation and service industries. The occurrence of racial discrimination in the workplace should be guarded against.

These concerns are echoed by the Silicon Valley Leadership Group, an association of technology companies and start-ups in Northern California. The Group noted that the economy in Silicon Valley “relies on talent from abroad like no other place in America . . . 59 of every 100 STEM workers in Silicon Valley were born abroad.  One out of every six of our STEM workers hails from mainland China, Hong Kong or Taiwan.”

Discrimination occurs when a person receives less favorable treatment because of a specific characteristic they have. Not all types of discrimination are illegal. Illegal discrimination occurs when one is being targeted for a specific characteristic that the law says should be protected. These protected characteristics include race or skin color; ancestry, national origin; religion or creed; age; disability (both mental and physical), medical condition and genetic information; sex and gender (including pregnancy, childbirth, breastfeeding or related medical conditions); sexual orientation; gender identity and gender expression; marital status; and military and veteran status.

California law provides several remedies for victims of employment discrimination, including: back wages; front pay (for future lost earnings); reinstatement; damages for emotional distress; punitive damages (where the employer’s conduct was oppressive or malicious); and attorney’s fees and costs. In some cases, an injunction order may be obtained to stop the discriminatory practice.

With the world currently in crisis, it may be hard for some to maintain focus on what’s important. But this much is true: Laws regarding harassment and discrimination continue to be in force.  The culture of bad conduct in the streets or in grocery stores could very easily carry over into the workplace. Employers are in a unique a position to protect (and should protect) workers from harassment and discrimination.

The world is already being ravaged by a virus; xenophobia and racism should not have to weaken us further.  “Racism is man’s gravest threat to man – the maximum of hatred for a minimum of reason.” (Abraham Heschel). Unlike the coronavirus, there is an antidote to hate, and that antidote is within our control.