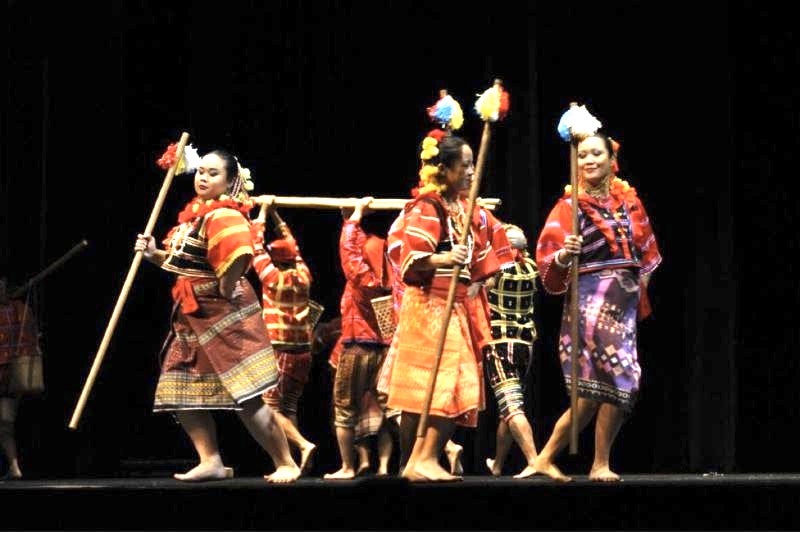 This year’s Lakbay Sayaw presentation includes Kalinga dances from Northern Philippines; Panay Bukidnon from the Visayas region; and Blaan, M’ranaw, Maguindanao, Subanen, Ta’u Sug and Yakan from Mindanao– drawing inspiration from the recent lumad issues and the disturbances in the Moro region.

The Latium World Folkloric Festival has been around for over 40 years, promoting folk culture and traditions around the world. The festival supports and develops projects through cultural exchange and dialogue between various country representatives in support of the CIOFF worldwide.

Latium Festival is hosted by Latium cities, from Rome to Cori, from the Colosseum to the Temple of Ercole, through the enchanting medieval gardens of Ninfa, between the Roman hills and the Lepini rich in traditions and arts.