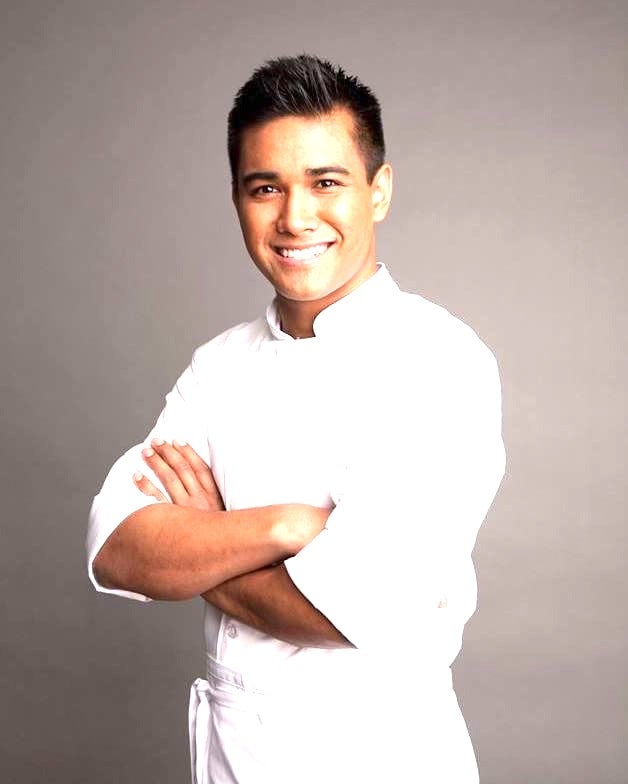 The space at 1752 Second Avenue, between East 91st and 92nd streets, has 16 seats, and a basement for more seats. The site takes advantage of increased foot traffic brought by the newly completed Second Avenue Subway.

Andino wants to turn 2nd City into a chain, and a third location is planned in Brooklyn.

Toronto-born and California-raised Andino began cooking when he was nine. He trained in New York and Napa, California. He appeared on TV as the Kardashians’ chef in the Hamptons.