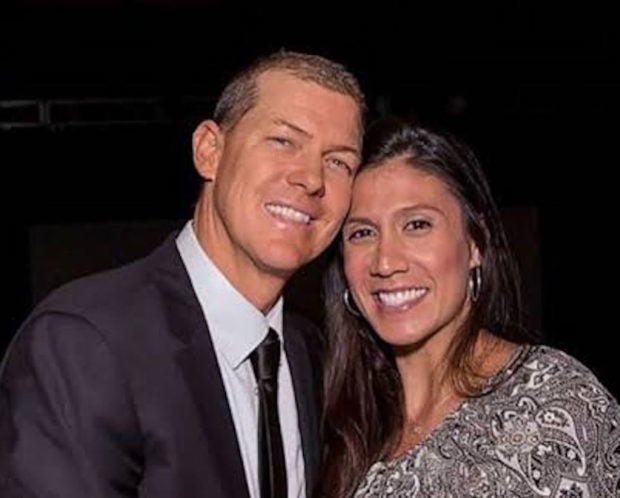 NEWPORT BEACH, California — A Filipina American basketball coach at Gianna Bryant’s school died in the helicopter crash that killed Gianna and her father, Kobe Bryant, and six others.

Christina Mauser was known as a dedicated coach and physical education teacher at Harbor Day School in Newport Beach where young Gianna and her basketball star father Kobe Bryant were an integral part of the community, according to an Associated Press report.

Harbor Day is a private school in the idyllic seaside community where Bryant lived.

Mauser, the mother of three, worked in the school for more than a decade and helped lead its eighth-grade basketball team to its first championship.

“This loss is indescribable,” the school said in the statement, describing Gianna as someone who never left anyone out, was mature beyond her years and had an unmatched work ethic, “as is the loss of her father who was a respected and active member of the school community.”

Mauser and her husband Matt taught and coached basketball at the school, which is how they met Bryant, Matt Mauser told NBC’s “Today” show.

“They called her the mother of defense: MOD,” Matt Mauser said.