Rock band founded by Fil-Am cousins is up for Grammy

Rock band founded by Fil-Am cousins is up for Grammy 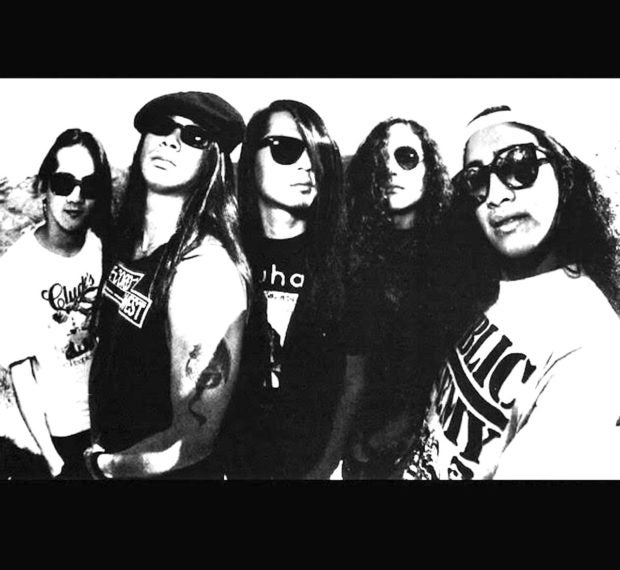 DALY CITY, California – A rock band founded in this city by Filipino American cousins in 1982 is among headliners at this year’s Grammy Awards.

The seminal heavy metal band Death Angel, a progenitor of the “thrash metal” subgenre, received its first-ever nomination in its nearly 40 years on the stage, on the road and on records.

The band’s ninth album, “Humanicide” is facing Candlemass for “Astorolus – The Great Octopus”; I Prevail for “Bow Down”; Killswitch Engage for “Unleashed”, and Tool for “7empest” for Best Metal Performance at this year’s Grammy Awards.

Produced by Jason Suecof, the Death Angel album was released last May.  It wowed Germany, whose rockers made it the nation’s 19th-ranked album, according to Offizielle Top 100 of 2019.

Also nominated is Filipino American R&B singer-songwriter H.E.R., as Gabriella Wilson is known in the industry.  Last year the Vallejo, California, native won the Grammy for Best R&B Performance and Best R&B Album.  She is nominated for five categories including Album, Record and Song of the Year with her album “I Wsed to Know Her” and “Hard Place.” 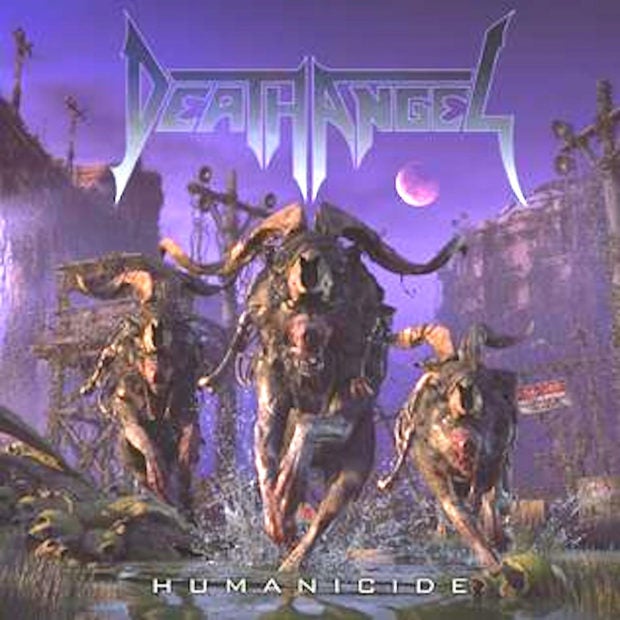 Death Angel “Humanicide” was produced in May 2019.

Named after the title of a book, Death Angel, is fronted by lead guitarist Rob Cavestany, the only one remaining of the original members. His cousin Mark Osegueda, who is also Filipino and reportedly the band’s former roadie, does lead vocals. Another Filipino and newer member, Ted Aguilar, plays rhythm guitar along with Damien Sisson on bass, and Will Carroll on drums.

“I was right here on this tour bus, behind my bunk at 5 a.m., when I woke up to our lead singer Mark shaking me,” Cavestany reveals in a Grammy Awards teaser how he learned about getting the industry nod for the first time.

He said the first person he called was his wife.  He disclosed that what most excited him about the 62nd Grammy Awards was meeting singer-songwriter-pianist Alicia Keys, a child musical prodigy.  Keys will host the ceremonies scheduled Sunday, January 26 at Staples Center in Los Angeles. 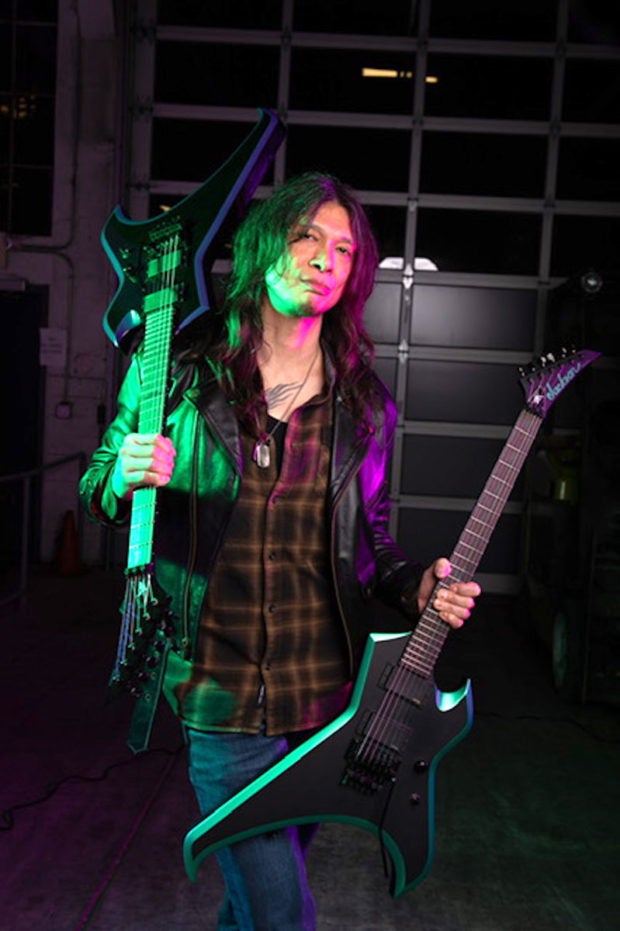 Death Angel defines Thrash Metal, the subgenre that takes rock rage to a new aggressive level.  Perhaps the most popular thrash metal band is Metallica, the Rock and Roll Hall of Famers also born in the San Francisco Bay Area, whose lead guitarist is Filipino American Kirk Hammett.  In 2003 Rolling Stone named Hammett 11th among the 100 Greatest Guitarists of All Time.

Over the years, Death Angel has released nine studio albums, one box set and two live albums. It has weathered transitions, including the departure and return and second exit of founding member Andy Galeon, the original drummer.  Galeon, Cavestany, Dennis Pepa and Gus Pepa (who share a surname but are not brothers, Galeon noted) formed the original Death Angel in 1982.

Galeon left in 1991 when the band broke up temporarily.  He rejoined them 2001, after performing together at a benefit concert for a brother rocker, Chuck Billy of Testament, who was coping with cancer.  They regrouped afterwards, recorded and toured, but Andy opted out again in 2009; he was by then married and a father, saying his time had come to “move on.”

“That’s great!” Galeon raved about the Grammy nomination.  “I congratulate the guys for keeping the fire burning, passing the torch to a younger generation discovering thrash music.” Galeon says the cousins, all US-born and raised in Daly City and Concord, California, naturally gravitated together being children of a musically inclined family.  His mother, the late community leader Erlinda Tiongco Galeon, played the marimba and the piano.

Their parents encouraged their passion for rock.  Their gigs were one of the rare reasons Erlinda Galeon, a Daly City Library Trustee and director of several nonprofit boards, would beg off from meetings and presentations.  She and her mom squad would scream the loudest near mosh pits, as fired up as their sons on stage.

Though he has stepped away from the band, he still gets together with them.

“We’ll always be cousins,” said the drummer who plays with “local bands around the Bay Area.”