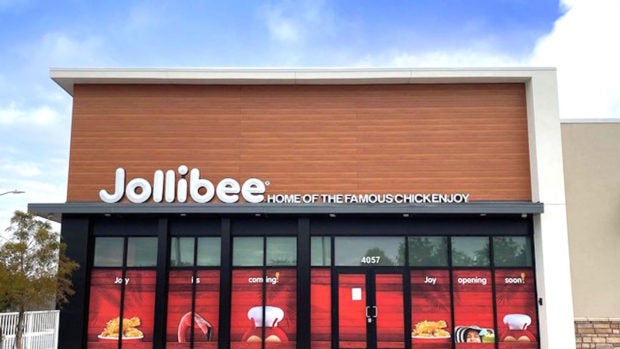 TAMPA, Florida — Jollibee is opening two stores in one week as part of its U.S. expansion — the grand opening of a Pinellas Park store in Tampa, Florida this Friday, followed by the brand’s first Maui, Hawaii store on January 24.

The openings are part of the brand’s plans to grow to 150 stores in the U.S. by 2023 and will bring the brand’s U.S. store count to 41. Recently, Jollibee opened locations in Arizona and California during a record-setting 2019 year, when the chain’s growth outpaced U.S. restaurant industry expansion in general.

Florida and Hawaii are among the top 10 states for people of Filipino descent, and additional stores are planned in those states where the only existing locations were in Jacksonville, Florida and on Hawaii’s Oahu island.

“We cannot wait to welcome Jollibee fans who have long waited for their turn to finally have Jollibee in their area, in addition to welcoming new foodies intrigued by our unique menu, which we fondly describe as a joyous mash-up of Western comfort food and Asian flavors,” Jollibee Foods Corporation North America President Beth Dela Cruz said in a press release.

In honor of the brand’s arrival in Pinellas Park and Maui, Jollibee will offer an exclusive tasting for select fans at each store the day before the store opens to the public. On opening day, Jollibee will also be giving away exclusive collectible items and fan-favorite products, the release said.

Jollibee store openings in the U.S. sometimes draw huge crowds, including the recent opening in Chandler, Arizona, where the first customer had camped out for three days to claim the spot on Christmas night.

The Pinellas Park store is located at 4057 Park Blvd. North, while the Maui store will open at 270 Dairy Rd. in Kahului. Jollibee is the flagship brand of Jollibee Foods Corporation’s 15 brands that encompass more than 5,800 stores in 35 countries.