U.S. Congress gives Duterte its most stinging rebuke yet

U.S. Congress gives Duterte its most stinging rebuke yet

WASHINGTON, D.C. — The United States Congress, in its most serious rebuke of the Duterte administration, has made assistance to the Philippines conditional to review under the 2020 State and Foreign Operations Appropriations bill signed into law by Pres. Donald Trump last week.

The Philippines was lumped with Russia, Iran, Syria, Venezuela and about two dozen other countries named in a section (7015) pertaining to “notification requirements.” 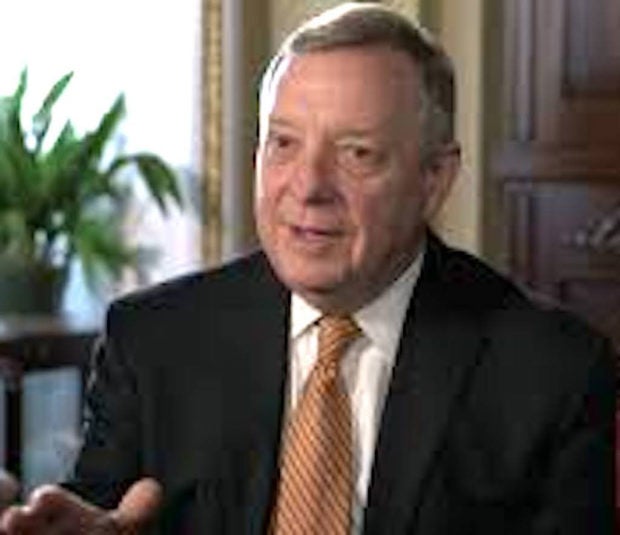 “None of the funds appropriated under titles III through VI of this Act may be obligated or expended for assistance…except as provided through the regular notification procedures of the Committee on Appropriations,” the paragraph read.

In a Twitter post back in September, Sen. Patrick Leahy (D, Vermont) declared that “The Secretaries of State and Defense should also ensure that those in the Philippine armed forces who receive our aid respect the rights of civilians and are accountable to the rule of law. When abuses occur they should be thoroughly investigated and the individuals responsible brought to justice. The Leahy Laws require that, and it is the responsibility of U.S. officials to ensure that they are.”

Reports from Manila state that Sen. Richard Durbin, the Democratic Whip from Illinois, has written to jailed Philippine Sen. Leila de Lima to explain the law denies entry into the U.S. of government officials involved in her imprisonment.

“Glad to see the amendment I passed with @SenatorLeahy restricting US visas to all those involved in the troubling detention of Filipina Senator Leila de Lima included in the final FY20 appropriations bill. It’s time for her politically motivated imprisonment to come to an end,” Durbin wrote on his Twitter page.

Both Sens. Durbin and Leahy are longtime members of the influential Senate appropriations panel.

The U.S. Congress had also imposed conditions on part of the military aid it allocated for the Philippines during Pres. Gloria Macapagal Arroyo’s term because of concerns over extrajudicial killings allegedly perpetrated by soldiers and policemen.