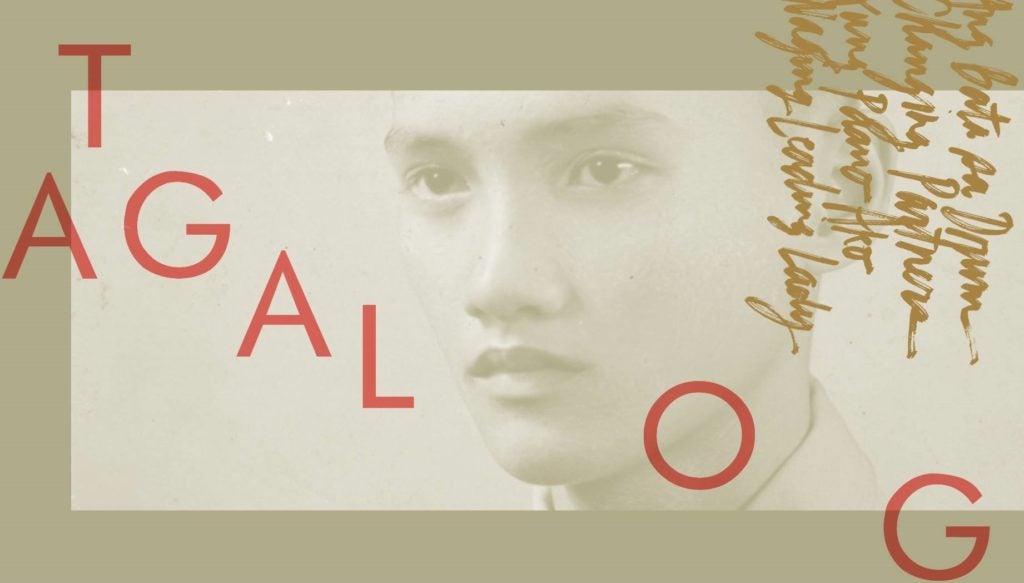 SAN FRANCISCO — Filipino American theater group Bindlestiff Studio will stage “Tagalog 2017” this month at its theater on 6th Street, featuring a trilogy of one-act plays imported from Manila to be performed in Tagalog with English supertitles.

“Changing Partners” written and composed by Vincent de Jesus is a “torch musical” about the May-December relationship between Cris and Alex.

The storytelling and staging twist involve two actors portraying each character, for a total of four actors in the cast.

“Kung Paano Ako Naging Leading Lady” (“How I Came to Be the Leading Lady”) by award-winning graphic novelist Carlo Vergara is about domestic help, sibling rivalry and shattered dreams. (Vergara has since adapted his play into a graphic novel and a full-length musical.)

Allan Manalo directs. Manalo and his spouse, Joyce Juan, took over management of the studio in 1998, developing its programming to focus on Filipino American performing artists.

Just last May, the late writer Alex Tizon‘s story “My Family’s Slave,” about his family’s maid, went viral and sparked commentary and discussions on maids and servants in Filipino culture.

“The article in The Atlantic magazine is much heavier in subject matter and disturbing in many aspects. Unfortunately, it’s a sad glimpse into issues of social class structures,” says Manalo.

“The script given to me was meant to be humorous and doesn’t broach the subject of abuse or even servitude.

“The premise of ‘Leading Lady’ is the idea of someone working as a ‘housekeeper’ at a superhero headquarters, akin to the Justice League headquarters in DC comics, leading to a role reversal plot twist.

“You place a character with a traditional role into an incongruent setting for comedic effect. For example, writing a play about the waiter at the Last Supper,” he explains.

Dominique La Victoria’s “Ang Bata sa Drum” (“The Child in the Drum”) is about how a sister comforts her brother, who has been punished in a strange way.

Homegrown director Joe Cascasan, who has trained and acted with Bindlestiff for more than a decade, says he discussed the play’s issues with his cast and they observed that “punishment or ‘disciplining’ in the Philippines would seem so severe here in the States.”

Nonetheless, he believes that theatergoers who will catch the show will “be keen to know the cultural differences on being raised by a Filipino parent. But I can see some audience members being very disturbed on this matter, and I think that’s fine.”

“As a mischievous child myself, I have vivid memories of being punished by my yayas in the Philippines. I remember being put in a box a couple of times, similar to the character in the play who was placed in a water drum.”

The first “Tagalog” production premiered last year. As with last year’s selections, this year’s line-up of plays are from previous installments of the Virgin Labfest, an annual showcase of new one-act plays that has been held in Manila since 2004.