Nike reported a jump in quarterly earnings on Thursday as strong pricing and increased direct sales helped offset a hit from US trade tariffs.

Revenues surged 10.2 percent to $10.3 billion behind double-digit increases in Greater China and other regions outside its home market. North American sales rose by about five percent.

Gross profit margins rose due to higher pricing in the Converse brand and indirect sales to customers following heavy investment in smartphone applications and other technologies. 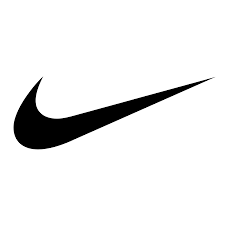 Those gains were offset somewhat by higher costs following US tariffs on Chinese imports on some footwear and apparel that took effect during the quarter.

President Donald Trump last week called off an additional round of tariffs on Chinese goods that had threatened additional Nike products.

Chief Financial Officer Andy Campion said the results reflected the success of “strategic and targeted investment in our digital transformation.”

The sports giant announced in October that Mark Parker would step down as chief executive in January and be replaced by former eBay chief executive John Donahoe. Parker will stay on as executive chairman.