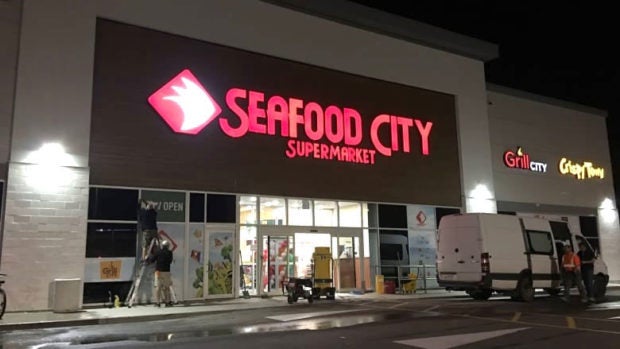 Doors will open at 9:00 a.m. the day before Black Friday, so long lines of shoppers are expected all weekend.

Seafood City Supermarket is known as one-stop market, shopping, dining and retail hub that caters to the Asian/Filipino community. It has locations in California, Seattle, Hawaii, Chicago, Las Vegas, and Mississauga.

Its Winnipeg branch will be 43,000 square feet, taking up nearly half of the old Sears location. The remaining space will be occupied by smaller stores.

Winnipeg is home to over 56,000 Filipinos, the third largest Filipino community in Canada by population and the largest by population percentage (8.7%).

Other Filipino-chains have opened in Winnipeg. In 2016, Filipino fast-food restaurant Jollibee open its first location in Winnipeg (and in Canada), following it up with a second location in 2017.

In the fall of 2018, Max’s Restaurant, a Filipno-based dine-in restaurant opened on St. James street.