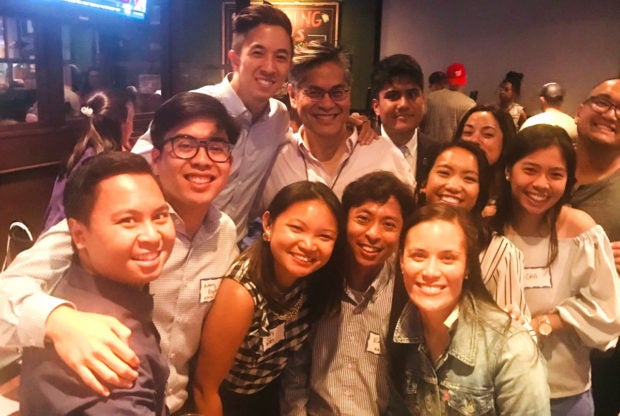 WASHINGTON, D.C. – The estimated number of Filipinos, or Americans with Filipino ancestry, in the United States has grown to approximately 4,089,570, according to the U.S. Census Bureau’s latest American Community Survey (ACS) data for 2018.

Released last month, the estimate represents a population increase of more than 52,000 from the 2017 data. The ten states with the largest populations of Filipinos and Filipino Americans are as follows:

“We have among the highest educational attainment rates. We are a significant force in the educational, health care, and service industries. We have over one hundred thousand proud military personnel and retired military veterans. It is abundantly clear: our imprint on America is unmistakable, our contributions are undeniable, and our potential is immeasurable,” Flores added.

“This ACS data tells a compelling story about our community’s growth and place in America, but I believe it only tells part of the story,” states Carissa Villacorta, NaFFAA’s executive director.

“I believe there are more of us than the ACS numbers show. And since there is power in numbers, it is more important than ever to make sure you and all your family members are counted in the 2020 decennial Census,” Villacorta says.

“By raising your hands and voices, you can bring more resources to your local communities, increase funding in your local schools, and speed up improvements to local cities and counties. The Census count truly has the potential to improve the quality of life for all Filipinos and Filipino Americans, and we are committed to ensuring that we are counted fairly and accurately.”