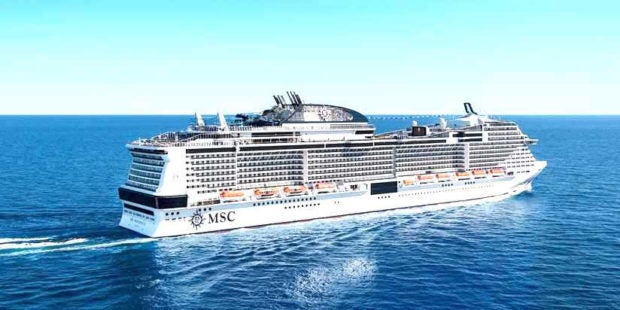 The first suicide attempt by a Filipino galley worker took place aboard the MSC Meraviglia. TRAVELZOO

A 24-year-old Filipino crew member, who had been working aboard the cruise ship MSC Meraviglia as a buffet steward for two months, tried to commit suicide in his cabin, last October 26, Crew-Center.com reported. It was his first contract on a cruise ship.

The website did not name the crew member and how he tried to kill himself. He was found in his cabin. Medical teams responded quickly and brought him to the Emergency Medical Services in Boston Hospital, where he is now recovering. His family was informed about the incident.

The crewman’s reason for the suicide attempt in unknown, but he had posted several messages on the social networks suggesting that he needed help. Crew-Center.com posted some of them:

“Tired from work. The mind is tired. Tired brain. Tired body. Tired everything. It seems like I’m giving up.” 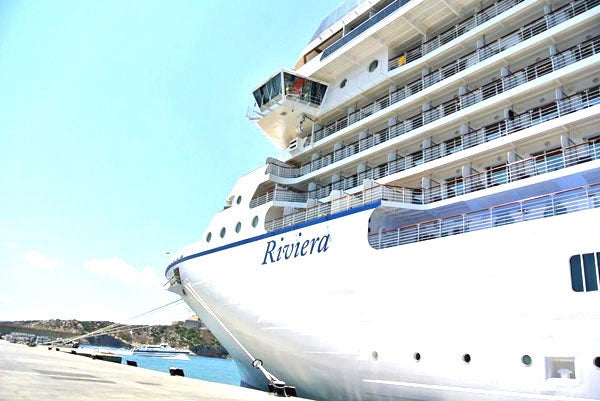 Another Filipino suicide attempt took place on the luxury cruise ship Oceania Riviera while it was in Quebec.

Another suicide attempt, also by a Filipino crew member, was reported aboard the luxury cruise ship Oceania Riviera, while it was in Saquenay, Quebec on November 2.