FBI: Cyber Crimes on the Rise Because of Sophisticated Scams

FBI: Cyber Crimes on the Rise Because of Sophisticated Scams

Cole complied, not realizing that a sophisticated hacker network had likely been spying on his communications with the title company and that although the email looked like others he had received from the title company, this time, the email address was slightly different.

A week later, the title company called, advising him it was time to send money.
The Oregon man suddenly realized he had given away his family’s life savings to criminals.
The money was from the sale of their former house.

FBI agents are warning the public about cybercrime, with the numbers of victims and money stolen soaring in sophisticated scams. https://t.co/1hObkaD613

“It was the worst feeling,” Cole said Friday.
“And then having to go home and tell my wife that I just gave away all the money.
She could tell right when I walked in the house and just sat down, and I just couldn’t come up with the words to tell her.”

In 2015, $220 million was lost to wire fraud in the United States.
In 2019, losses will surpass $1.5 billion, according to WFG National Title Insurance Company.

In the past, attempts to trick people were often clumsy, FBI agents told journalists on Friday.
Now they can be sophisticated.
If people are asked via email to transfer money under a deadline, they should not rush and instead call a known number of the person the email is purportedly from and confirm the request, the agents said.

A man lost his $123,000 life savings because of a sophisticated and increasingly common scam. Here's how fraudsters monitoring his emails were able to make off with the money. https://t.co/c4ZalR66X9

“The emails have gotten well-crafted and quite detailed.
They’re highly tailored to that particular victim,” said Gabriel Gundersen, an FBI supervisory special agent with the Oregon Cyber Task Force.
“It’s a social engineering piece, where they’re coercing a victim to do something based on an artificial agenda or an artificial timeline.”

In one of the largest cases of its kind in U.S. history, federal authorities in Los Angeles announced an indictment in August charging 80 people, most of them Nigerians, with stealing $6 million in an email scam and money laundering network.
George Chamberlin, assistant special FBI agent in charge of the Portland division, said such cases can take years to develop.

Partnerships between victims, local law enforcement, the FBI and its field offices overseas, and law enforcement in other countries is critical to combat this transnational crime, said Loren Cannon, the FBI’s special agent in charge of the Portland office. 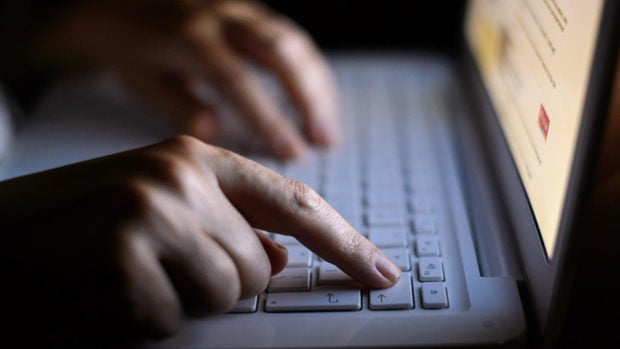 In Oregon, losses surpassed $24 million from computer-related crimes from Jan. 1 through Sept. 30 of this year.
For all of last year, $23.5 million was stolen, the FBI said.

Most of the money has been lost in so-called business email compromise scams, in which organized crime groups trick victims into making wire transfers to bank accounts controlled by the criminals.

Cole, from the Portland suburb of Oregon City, was lucky.
His title firm, WFG National Title Insurance Company, hired him — for the same amount of money he lost — to be a spokesman to warn others about cyber scams.