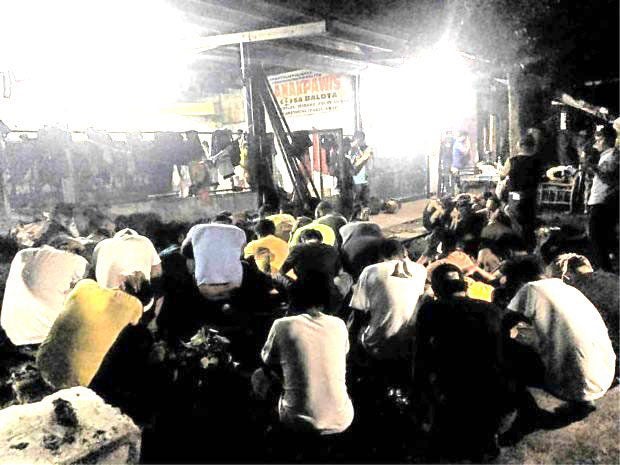 Canada’s largest union in the private sector, slammed the Thursday night arrest and detention of 57 members of labor and civil society organizations in the Philippines.INQUIRER FILE

TORONTO — Canada’s largest union in the private sector, representing 315,000 workers, condemned the Thursday night arrest and detention of 57 members of labor and civil society organizations in the Philippines.

Police and soldiers arrested 57 people, including 15 minors, in simultaneous raids on offices of progressive groups in this provincial capital and in Escalante City beginning Thursday night, the eve of All Saints’ Day.

“I call upon the Filipino government to immediately drop the trumped-up charges against Anne Krueger and all detained labour organizers. The sudden, widespread arrest of nearly 60 activists is a reprehensible fear tactic, clearly aimed at suppressing a growing movement for workers’ rights,” said Jerry Dias, Unifor National President.

Mary-Anne Krueger (known as Anne) is an organizer for the call center workers’ association BIEN in the city of Bacolod. BIEN works with UNI Global Union in the Filipino call center sector and is supported by Unifor.

FEATURED STORIES
US immigration 2020 – what’s in store for Filipinos, other immigrants
Get Rid Of a Hickey In 90 Minutes
LA school board okays Filipino Heritage and History Month

Krueger’s home, where she lives with her partner Michael de la Concepcion and five small children, was raided by armed Filipino police at 9 p.m. on October 31. According to reports, the offices of National Federation of Sugar Workers (NFSW) were also raided, and in both cases, witnesses report the planting of evidence.

“Anne and her fellow organizers deserve thanks from their government for their advocacy, not political retribution. Their labor family in Canada is watching, and demands their immediate release,” continued Dias.