Canada’s central bank on Wednesday maintained its key lending rate at 1.75 percent, taking a cautious stance ahead of an expected global downturn despite a few bright spots in the Canadian economy.

The Bank of Canada cited positive economic indicators such as strong job growth and housing activity picking up, but also warned: “that the resilience of Canada’s economy will be increasingly tested as trade conflicts and uncertainty persist.”

The global economy has weakened since its last assessment in July, it said.
Trade conflicts and uncertainty continue to restrain global business investment, trade, and growth, and commodity prices have fallen. 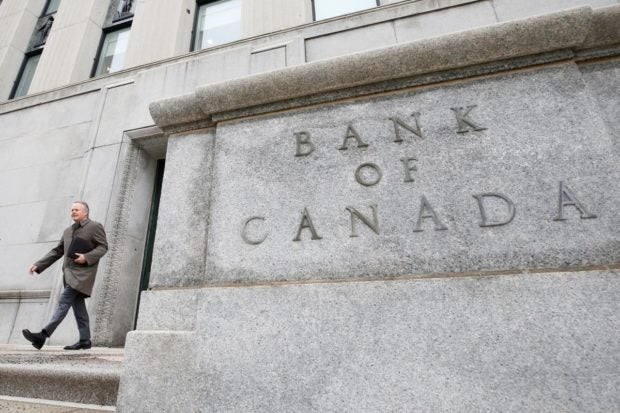 As a result, Canadian growth is expected to slow in the second half of this year, with business investment and exports not likely to rebound until at least 2020.

“The Bank of Canada was content to leave its chips on the table, betting that rates are already low enough to provide a cushion against slowing global growth, for now,” commented CIBC Economics analyst Avery Shenfeld in a research note.

“That said, the door was left ajar for a cut down the road,” he added, predicting that the next rate cut will come in January. 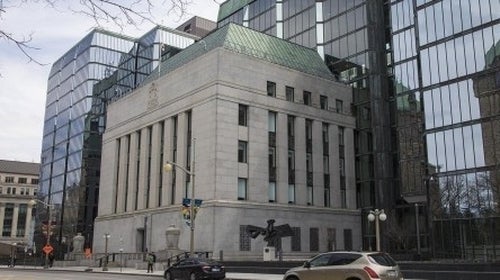 Inflation remains at around 2.0 percent.

Consumer spending has been choppy, but is expected to be carried by solid income growth, it said.

“In considering the appropriate path for monetary policy, the bank will be monitoring the extent to which the global slowdown spreads beyond manufacturing and investment,” it said.

It will also pay “close attention to the sources of resilience in the Canadian economy -– notably consumer spending and housing activity -– as well as to fiscal policy developments.”