The Islamic State group’s leadership has a “deep bench” and a replacement for deceased chief Abu Bakr al-Baghdadi could surface within weeks, the US government’s top counter-terrorism expert said Wednesday.

Acting Director of the National Counterterrorism Center Russ Travers did not predict which IS figure would take over after Baghdadi, cornered in a weekend US military raid, killed himself in a Syria.

.@CBPMarkMorgan: "Every town, every city, every state, is a border town, a border city, and a border state.

With every mile of wall that's being built, we are all safer because of it." pic.twitter.com/9zLM9v6ITj

But he said the group has a number of people who could take the helm, with the ability to command some 14,000 fighters who have dispersed across Syria and Iraq.

“There’s no question that the losses over the weekend were significant to ISIS,” Travers told the House Homeland Security Committee, referring to Baghdadi’s death as well to the killing of IS spokesman Abu Hassan al-Muhajir. 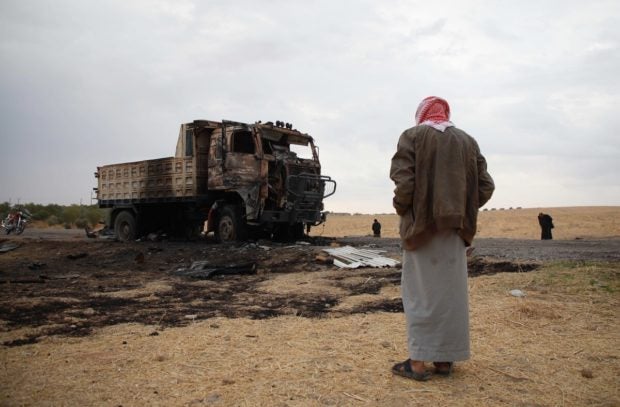 “The United States and the coalition overall has had tremendous success in eliminating leadership over the years in both Al-Qaeda and ISIS.
And yet the bench tends to rise to the top.”

“My guess is that… somewhere between a couple of days and a couple of weeks, we will see a new leader of the (caliphate) announced.”

He suggested a new leader might be able to build relations with Ayman al-Zawahiri, leader of the rival extremist group Al-Qaeda.

“There will be eulogies.
Those eulogies will come even from Al-Qaeda,” he predicted.

“I suspect al-Zawahiri will play elder statesman and issue his own.”

“We will see calls for attacks against Western interests.
And then we will see requests for the branches and affiliates to swear allegiance to the new leader.” 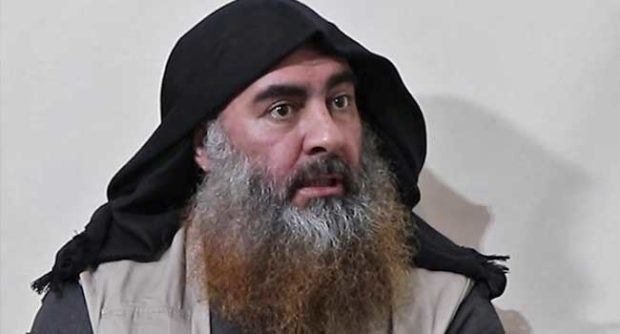 In the near term, Travers did not see IS being able to muster any significant attacks.

But any planning underway for a major operation will continue, barely interrupted by the death of Baghdadi, the group’s intensely secretive leader, and spiritual guide.

Travers said that, aside from the IS fighters in Syria and Iraq, the group has some 20 branches and affiliates around the world, and who number from the hundreds to the thousands in its Afghanistan arm, Islamic State-Khorasan.

“This tells us that the insurgency has a lot of options,” Travers said.