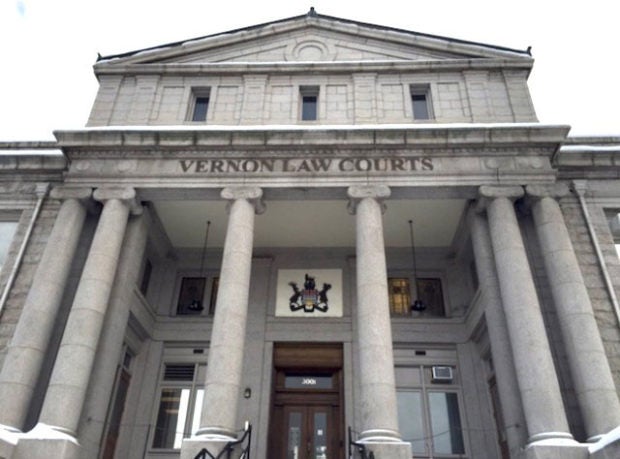 VERNON, B.C. –A local man convicted of participating in sexually explicit online chats with teenage girls in the Philippines has lost his appeal.

Brown, 67, is married to a 22-year-old Filipino and spent half a year in the Philippines. He was planning on traveling to that country soon for the purpose of sexually contacting a child, his trial revealed, according to a report by The Daily Courier.

In his appeal, Brown challenged the validity of the search warrant used to seize his personal devices and the admission of evidence under the Charter of Rights. The B.C. Court of Appeal ruled unanimously this month the search warrant was properly issued and evidence properly admitted in his trial.

“The universal theme in all the chats was that Wayne Brown offered to send money to poor Filipina teenagers or their caregivers or in exchange for the girls providing naked photos or engaging in sex acts. Many of these victims expressed that they needed the money for food, school registration, school uniforms or medicine,” Madam Justice Elizabeth Bennett wrote for the court.