Man who traveled to PH for sex with minors sentenced

Man who traveled to PH for sex with minors sentenced 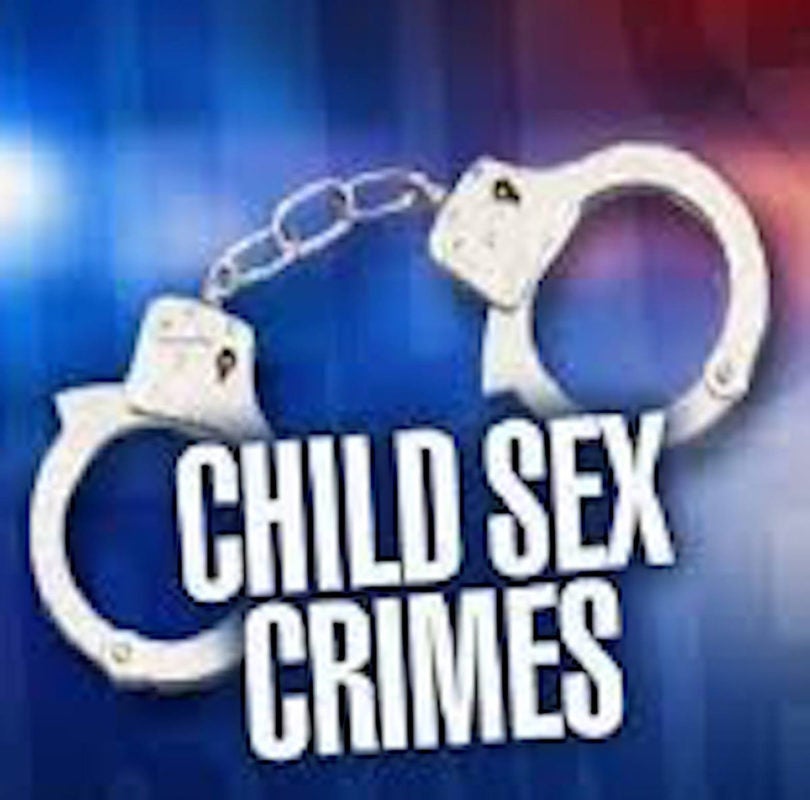 SAN DIEGO– A San Diego man who regularly traveled to the Philippines to sexually abuse underage girls and created videos of his acts was sentenced Thursday to 25 years in federal prison.

Carsten Igor Rosenow, 55, went overseas on several occasions for sex with minors, some of whom claimed to be as young as 10, and filmed some of the sex acts, according to court documents, reports City News Service.

Rosenow, who was convicted by a federal jury last summer of attempted sexual exploitation of a child and possession of child pornography, was also ordered to lifetime supervised release after his sentence is completed, and must pay a $100,000 fine and restitution to three victims.

The investigation into Rosenow’s activities began when the FBI was tipped off that he was communicating with underage girls over Facebook under the name “Carlos Senta,” according to the U.S. Attorney’s Office.

He was arrested by federal agents at San Diego International Airport on June 21, 2017.

Investigators discovered videos of Rosenow having sex with minors on devices seized from his luggage. More videos were found following a search of his home, according to prosecutors.

Rosenow, a former Chief Marketing Officer for tech company Illumina, Inc., testified that he was abroad in the Philippines for work and admitted having sex with girls he knew were underage.

Prosecutors say he exchanged money, cell phones and chocolates with the girls for sex.

“Sexual crimes against children are heinous and tragic wherever they occur, and we will not let borders keep us from protecting these vulnerable victims whenever possible,” U.S. Attorney Robert Brewer said. “The law allows us to pursue cases against U.S. citizens who victimize children around the world, and that’s what we’ve done here. This defendant is off the streets for 25 years, and that makes this a very good outcome