NBA rookie star Zion Williamson is expected to miss a span of weeks at the start of the season with a sore right knee, according to multiple reports.

The New Orleans Pelicans newcomer, the top pick in June’s NBA Draft, has already been benched for the club’s final pre-season contest Friday at New York, with ESPN and the New Orleans Times-Picayune newspaper saying more details will be known after the 19-year-old forward is examined over the next day or two.

The Pelicans play in the opening game of the new NBA season at defending champion Toronto on Tuesday, with Williamson’s NBA debut expected to be a star attraction. 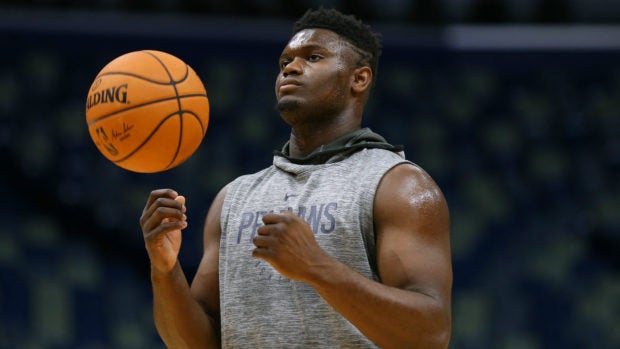 Instead, it’s being put on hold after a smashing pre-season run in which Williamson averaged 23.3 points, 6.5 rebounds and 2.3 assists a game in four pre-season appearances for New Orleans.

The reports say a major injury has been ruled out but the team wants to be cautious to ensure plenty of time for the teen star to recover.

Williamson did not travel with the team to New York, staying in New Orleans to undergo evaluations and tests on his right knee over the next two days. 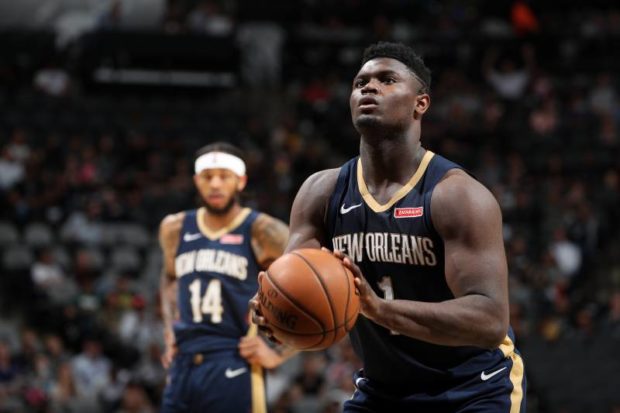 Williamson scored 22 points and grabbed 10 rebounds in a 123-114 victory over San Antonio.

In the Vegas Summer League, Williamson played only nine minutes after bumping knees with another player but made a full recovery.

Williamson also sprained his knee in his season at Duke University when his shoe came apart during a game.