US aviation regulators criticized Boeing on Friday for not immediately disclosing communications between two employees with “concerning” information on the investigation of the 737 MAX.

The Federal Aviation Administration said Boeing discovered instant messages between the employees “some months ago” but did not disclose their existence until Thursday.

The FAA said it flagged its concerns to lawmakers on Capitol Hill and the Department of Transportation’s inspector general.

The MAX has been grounded since mid-March following two crashes that killed 346 people. 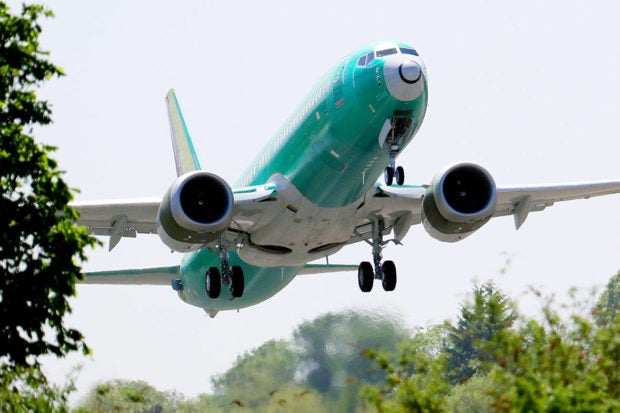 The messages are between the employees and characterize communications with the FAA during the original certification of the MAX in 2016, the FAA said.

“I understand that Boeing discovered the document in its files months ago.
I expect your explanation immediately regarding the content of this document and Boeing’s delay in disclosing the document to its safety regulator.” 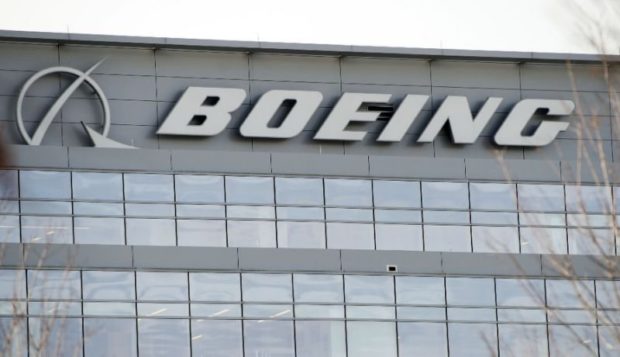 News of the messages come as the FAA has taken the lead among international regulators in overseeing the recertification for the MAX in a process that has dragged out much longer than originally expected.

Shares of Boeing tumbled 3.7 percent to $355.35 in early afternoon trading.