The wife of former “Tarzan” actor Ron Ely was stabbed to death by the couple’s son at their California home on Tuesday evening, police said.

The Santa Barbara County Sheriff ‘s Office said in a statement that deputies showed up at the couple’s house in the upscale neighborhood of Hope Ranch following an emergency call about a family dispute and found Valerie Lundeen Ely, 62, dead with “multiple stab wounds.”

Deputies identified the suspect as the Elys’ son, 30-year-old Cameron Ely, and shot him dead after determining he posed a threat. 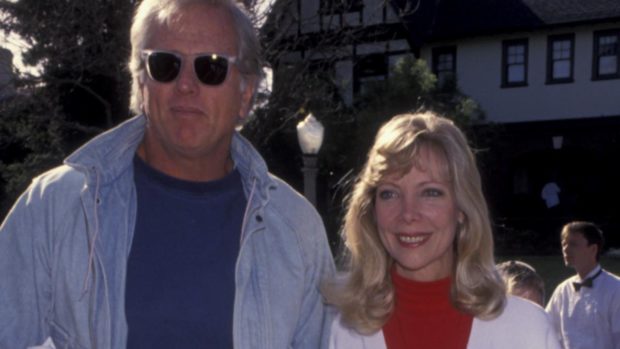 “Deputies searched the residence and surrounding area for Cameron Ely,” the Sheriff ‘s Office said.
“During the search, the suspect was located outside the home.
He posed a threat and in response 4 deputies fired their service weapons at the suspect, fatally wounding him .”

There was no indication that 81-year-old Ron Ely was injured during the attack on his wife. 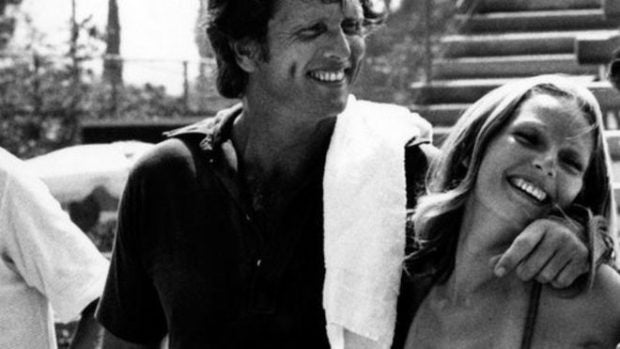 Police said he was taken to a hospital as a precaution and was later released.

Ely is best known for playing the lead character in the 1960s television series “Tarzan.”

He had three children with his wife who was a former beauty pageant queen.