No nutritionist or strength & conditioning trainer 🤨

Spence was thrown from his Ferrari when he lost control of the vehicle at high speed shortly before 3:00 am last Thursday.

The car crossed the center divider and flipped several times.
He was treated in hospital for facial lacerations, his management team said last week, adding that he was expected to make a full recovery. 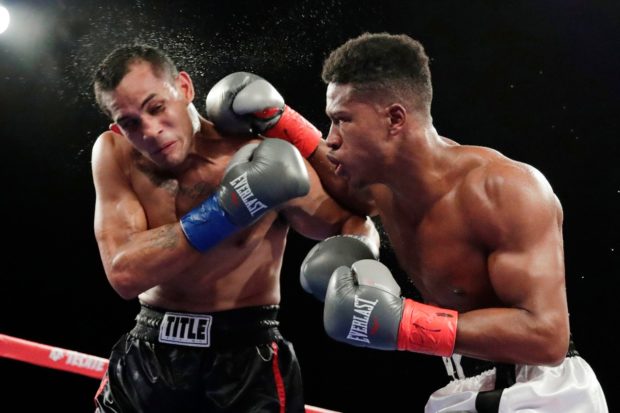 The 29-year-old, who lives in the Dallas suburb of DeSoto, has been charged with misdemeanor DWI, the Dallas Morning News reported.

Police said that because the crash involved just one vehicle, they will not release the speed of the Ferrari at the time of the accident. 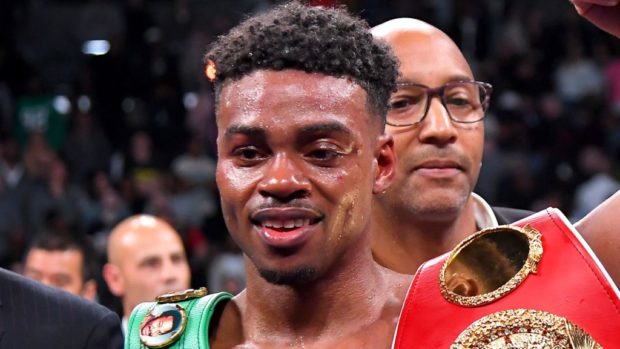 He was a welterweight quarter-finalist at the 2012 London Olympics before making his professional debut in 2012 and won his first world title, the IBF crown, by knocking out Britain’s Kell Brook in England in 2017.