SpaceX wants spectrum access for nearly four times as many satellites as originally planned for its high-speed internet constellation, the company and a UN agency confirmed Wednesday.

On October 7, the US Federal Communications Commission sent the Geneva-based International Telecommunication Union 20 filings with each one asking permission for 1,500 satellites, the ITU’s Alexandre Vallet, chief of space services department, told AFP.

Administrator Bridenstine visited @SpaceX headquarters today to see the progress being made on @Commercial_Crew flights to @Space_Station. Check out behind the scenes photos from the tour: https://t.co/R1R2RLkQ0x pic.twitter.com/vzwCginoP1

A SpaceX request for 12,000 satellites had already been approved.
This new lot would add 30,000 to the network called Starlink.

The ITU manages radio spectrum frequencies and satellite orbits around the world.
The 20 new filings mentioned by the ITU official can be seen on its website.

A SpaceX spokeswoman did not directly confirm that number but said the company “is taking steps to responsibly scale Starlink’s total network capacity and data density to meet the growth in users’ anticipated needs.” 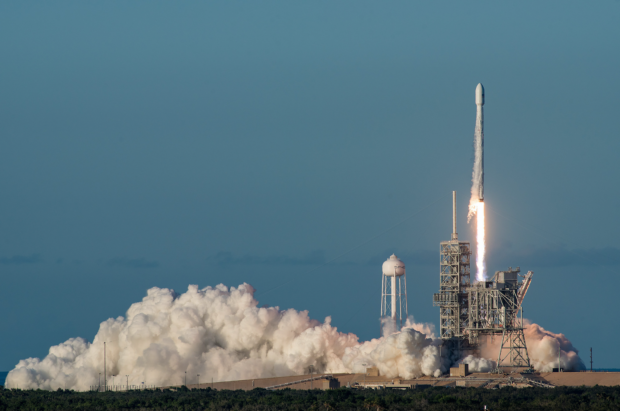 The idea behind Starlink is that the network of mini-satellites will allow fast response time between users and internet providers.

The grid created by all these satellites will be such that several of them will be in direct sight from any point on Earth.

SpaceX launched the first 60 satellites in May and says the constellation will be operational for Canada and the northern US next year.

It says it will take 24 launches for the rest of the world to be covered.

To put things into context, there are currently 2,100 active satellites orbiting our planet, out of 23,000 objects recorded. 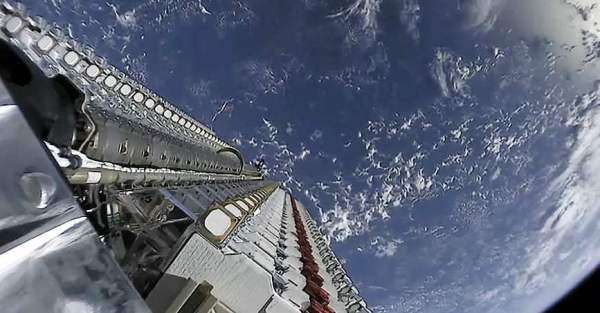 These can be rocket stages, inactive satellites, space junk, and other things.

The prospect of adding another 42,000 satellites to the skies is causing worries for two reasons.

On one hand, astronomers fear these satellites will get in the way of telescope observations made from Earth.

When the first group of satellites was launched, many astronomers reported seeing a string of bright lights.
SpaceX says it is trying to make the base of the satellites black.

SpaceX has said that three of the first 60 satellites it placed in orbit were out of service a month after being deployed.
The company says it has ways of “deorbiting” faulty satellites and keeping them from colliding with other satellites.

But an incident last month showed these procedures are not yet fully effective.

The European Space Agency had to modify the trajectory of its Aeolus satellite to avoid collision with a Starlink obiter.
This is a routine maneuver.
However, the ESA tried to contact SpaceX and got no answer because the latter did not see the message.