When it comes to empowering girls, Oakland HS is getting it done. @chase and I are launching the “It’s Our Game” ticket platform, spotlighting local organizations that are making a difference in girls’ lives and surprising them with @Warriors tickets every game! #RuinTheGame pic.twitter.com/ddEY5SIYWq

“There is good and bad in the earnings reports (as there always is)” but the move in the stock market “also goes to show that market participants aren’t overly concerned about what they have heard in aggregate on the earnings front,” analyst Patrick O’Hare wrote at Briefing.com. 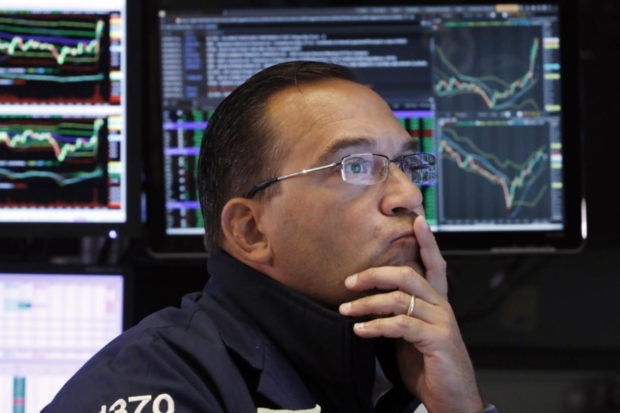 Tuesday’s earnings results mark the unofficial start of the third-quarter reporting period, which will continue over the next three weeks. 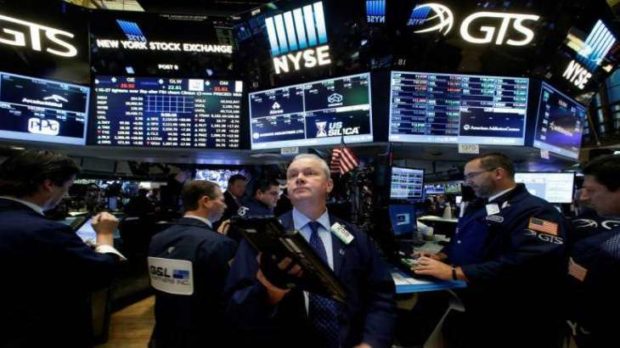 Since Friday, when the US-China partial trade agreement bolstered stocks, investors have been cautious about the agreement, due in part to reticence in China on an agreement that US President Donald Trump has described as “substantial.”

On Tuesday, a Chinese foreign ministry spokesman said there is “no difference” between how the two sides see the situation.

But lingering trade uncertainty was a driving factor in a subdued outlook from the International Monetary Fund that lowered that 2019 and 2020 growth forecasts and warned of a “precarious” outcome if trade conflicts continue to fester.