As Facebook readies to launch its answer to bitcoin, China is set to introduce its own digital currency — one that could allow the government and the central bank to see what people spend their money on, according to analysts.

Far from the libertarian ideals of cryptocurrencies, whose anonymity allows users to buy and sell without leaving a digital trail, China’s mooted ecash system will be tightly regulated, experts say, and run by the People’s Bank of China, the central bank.

It “would give the PBoC greater insight into transactions throughout the country,” analysts at Beijing-based research firm Trivium China said in a note.

In late September, central bank governor Yi Gang said China’s new currency may be associated with existing electronic payment systems, such as the popular WeChat and AliPay phone apps, which are widespread and allow yuan transactions via bank accounts.

While he gave no timetable, Chinese media are putting their money on a November 11 launch to coincide with “Singles Day” — a massive, annual online sales event.

Yi did not say what shape the currency would take. 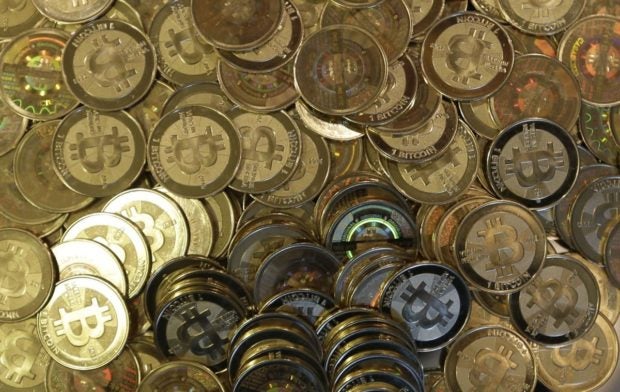 “We will not predetermine the technical path,” he said.

“We may consider blockchain technology or another technology that evolves from existing electronic payments.”

It is likely to be more akin to electronic money, stored on a physical medium, than a cryptocurrency such as bitcoin which is based on a computer network.

One thing is certain: “We will adhere to centralized management,” Yi said, the polar opposite of the philosophy behind cryptocurrencies like bitcoin.

Crypto Purpose is to ‘replace cash’

China was once a stronghold of bitcoin.

Just two years ago, the three major Chinese bitcoin trading platforms — BTC China, OKCoin and Huobi — accounted for more than 98 percent of world trade, according to the benchmark site bitcoinity.org.

But the sector was unregulated and transactions were invisible to the authorities — anathema to Beijing, which shut down the trading platforms in 2017.

“You can be interested in the technology behind bitcoin and not like the way it is implemented, and want to create your own bitcoin with your desired characteristic,” said Stanislas Pogorzelski, editor-in-chief of the specialist site Cryptonaute.fr.

In a country where social credit systems and facial recognition cameras are becoming widespread, a new Chinese cryptocurrency could allow the government to “more closely monitor the actions of its population,” he said. 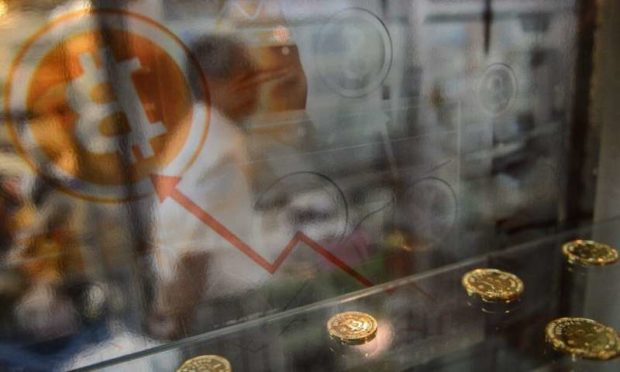 Its purpose is to “replace cash,” he explained, “the last bastion of privacy.”

“The digital currency will allow the PBoC to collect new information that is impossible to collect when a transaction is through paper currency,” said Song Houze, a research fellow at think tank MacroPolo, which specializes in the Chinese economy.

The emergence of Libra was an “alert” for Beijing, according to a former senior central bank official quoted in the Chinese press.

Due to roll out next year, Libra should offer a new payment method outside traditional banking channels to buy goods or send money as easily as an instant message.

Like bitcoin, Facebook’s virtual currency “represents competition and threat” to the yuan when Beijing is anxious to stabilize its currency, said Song.

But it is not only authoritarian Beijing that is worried about the growth of cryptocurrencies.

Facebook’s plan has faced heavy criticism from regulators and lawmakers in the United States and Europe, with chief executive Mark Zuckerberg expected to face questioning from Congress.

French Economy Minister Bruno Le Maire has warned that Libra poses a threat to the “monetary sovereignty” of governments and could not be authorized in Europe.

The French Senate has advocated the creation of a public cryptocurrency, under the aegis of the European Central Bank.

The controversy has seen huge financing firms like Visa, Mastercard, and eBay pull out of the scheme.

Nonetheless, many analysts expect more and more transactions around the world to move online, in one form or another.

For China, a home-grown system of electronic cash controlled by the central bank offers the convenience that consumers want with the control that authorities crave.

The People’s Bank of China, must “stay relevant in an age of declining usage of paper currency,” said Song.