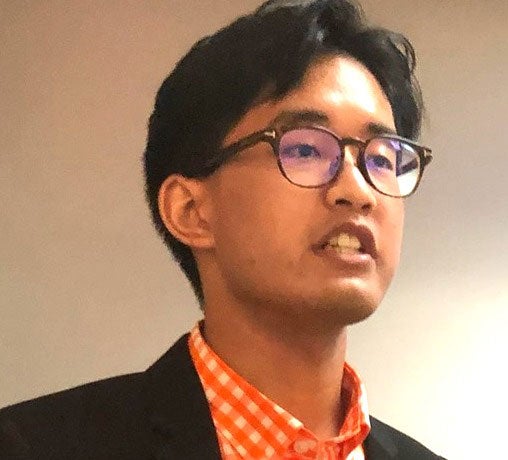 Jaeden Dela Torre, 18, is running for the House of Commons in Canada. FACEBOOK

RICHMOND, B.C. – An 18-year-old Filipino Canadian is among the youngest candidates for parliament in the current federal election.

Dela Torre told The Georgia Straight that he “saw a lot of hope with the values of the NDP.”

“I’m definitely not a Conservative. The Liberal Party I feel doesn’t really represent or understand the kind of stress that my generation is going through,” Dela Torre said.

The youngest of three siblings, he grew up in a tightly-knit Filipino family, whose members are often seen door-knocking with him. They also actively boost him on social media.

“I am very proud of being Filipino,” Dela Torre said. He wants to inspire other young Filipinos to seek elected office and get involve Canada’s public life.