An anti-Semitic attack that killed two people in the German city of Halle Wednesday was streamed live for 35 minutes on Twitch, and eventually seen by some 2,200 people, the online platform said.

“The account owner streamed this horrific act live on Twitch for 35 minutes, during which time it was viewed by approximately five people,” the live stream gaming platform posted on Twitter. 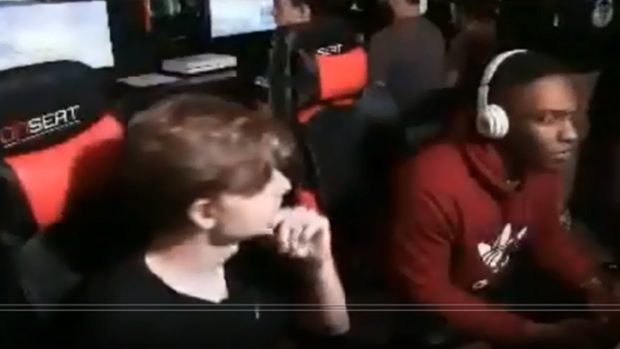 “A recording of the stream, which was automatically generated based on the account’s settings, was viewed by approximately 2,200 people in the 30 minutes before the video was flagged and removed from Twitch,” the platform, which is owned by Amazon, said.