The US Supreme Court agreed Friday to hear a challenge to restrictive abortion law in Louisiana, taking up a flashpoint issue that will serve as a test for two new conservative judges appointed by President Donald Trump.

The nine justices will examine the merits of an abortion law adopted in 2014 in the conservative southern state.

The court issued an injunction in February blocking the law from taking effect, but without ruling on what it actually stipulates.

A decision in the case would come before the end of the Supreme Court’s term in June 2020, just months before the US presidential election.

The law states that doctors at Louisiana abortion clinics must have to admit privileges at a hospital within 30 miles (50 kilometers) of where the procedure is being carried out. 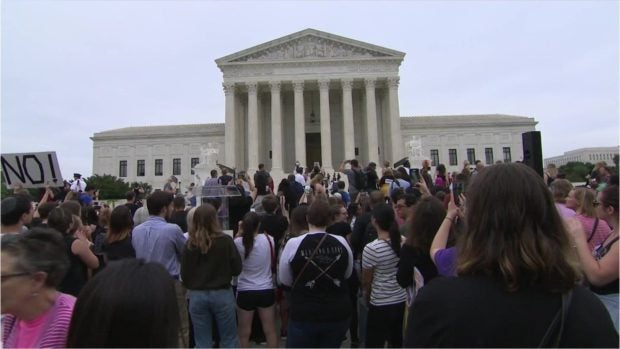 Abortion rights advocates say this restriction is extreme and would force the closure of most of the state’s clinics, leaving it with just one doctor authorized to perform abortions.

Louisiana says the stipulation in the law is needed because of the risk of a complication arising during abortions and the need to be able to transfer a patient to a nearby hospital.

Around 10,000 abortions are performed each year in the state.

Critics of the bill filed an urgent lawsuit with the Supreme Court and just as the law was about to take effect in February, the high court voted 5-4 to block it — but did not rule on the law’s merits. I

n June 2016, the court struck down a Texas abortion law similar to the one it will now consider. 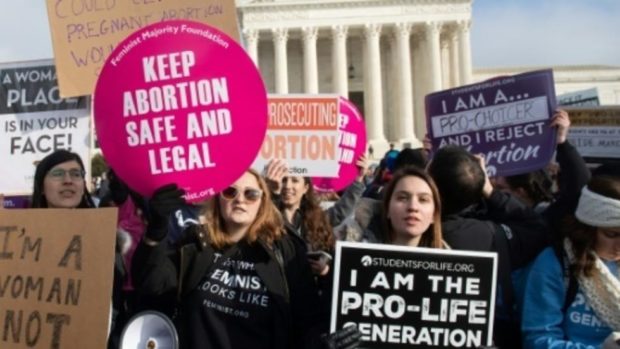 The Supreme Court’s deliberations will come right in the middle of the 2020 presidential campaign — and its eventual ruling will be the first meaty decision on the hot-button issue since Trump appointed Justices Neil Gorsuch and Brett Kavanaugh, shifting the court’s balance to the right.

In February, the pair voted to allow the Louisiana law to take effect.

But Chief Justice John Roberts, a conservative who voted in favor of the Texas law, sided with the four progressives on the bench in suspending the Louisiana measure.

On both sides of the abortion debate, people are watching to see what Roberts does now.