Twitter on Tuesday apologized after “inadvertently” using phone numbers and email addresses for advertising even though the personal data was provided for account security.

On our list? Make lists even better for you! ✅

Now on iOS, you can pin up to five lists, rearrange them, and swipe to access from home. pic.twitter.com/gNdfNE1DCl

Twitter users’ phone numbers and email addresses — submitted to allow for account authentication — were matched with advertisers’ own data to enable targeted ads.

“When you provided an email address or phone number for safety or security purposes this data may have inadvertently been used for advertising purposes,” Twitter said in an online post. 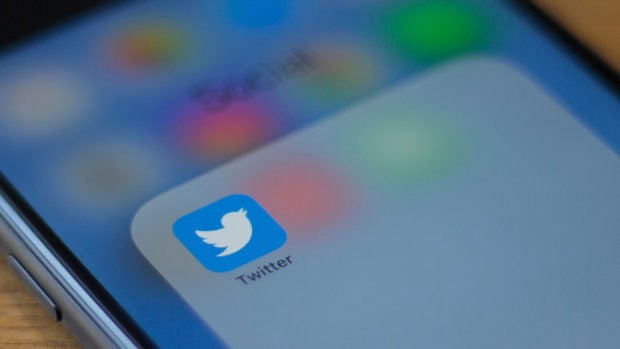 “This was an error and we apologize.”

None of the user data was shared with partners outside the company, and it was unclear how many people were affected, the San Francisco-based company said. 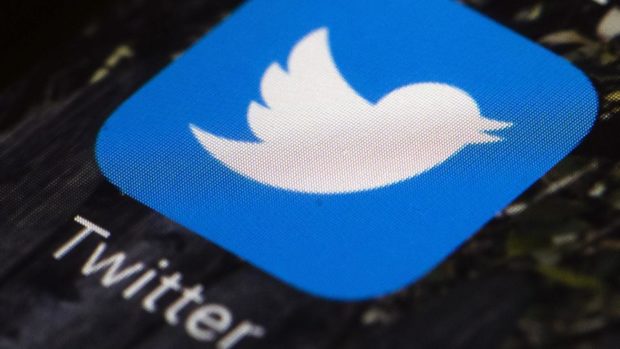 “We’re very sorry this happened and are taking steps to make sure we don’t make a mistake like this again,” Twitter said.