CBS to Make Show Based on Fired FBI Chief’s Book

US production company CBS Studios said on Monday it is to make a miniseries based on the memoir of former FBI director James Comey, who was fired by President Donald Trump as the Russia election interference scandal erupted in 2017.

Jeff Daniels (“Dumb and Dumber,” “The Newsroom”) takes on the role of James Comey while Brendan Gleeson, who played Alastor “Mad-Eye” Moody in the “Harry Potter” movies, is to play Trump, CBS said on Twitter.

CBS has yet to announce a release date for the show, based on Comey’s “A Higher Loyalty: Truth, Lies, and Leadership,” but a source close to the studio said it would air on online platform CBS All Access or the cable channel Showtime. 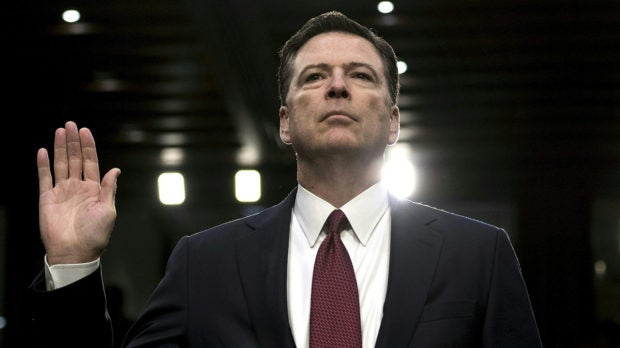 Irishman Gleeson, 64, has appeared in almost 90 movies over three decades, picking up Golden Globe nominations for “In Bruges” (2008) and “The Guard” (2011), directed respectively by filmmaking brothers Martin and John Michel McDonagh.

He won an Emmy and was also Globe-nominated for his turn as Winston Churchill in the 2009 TV film “Into the Storm .”

US actor Daniels, a four-time Globe nominee best known for film acting, is currently appearing on Broadway in “To Kill A Mockingbird” and has two Emmys.

James Comey’s 2018 memoir, which sold more than a million copies in the US, portrays Trump as a dishonest narcissist, comparing his leadership style to that of a Mafia boss. 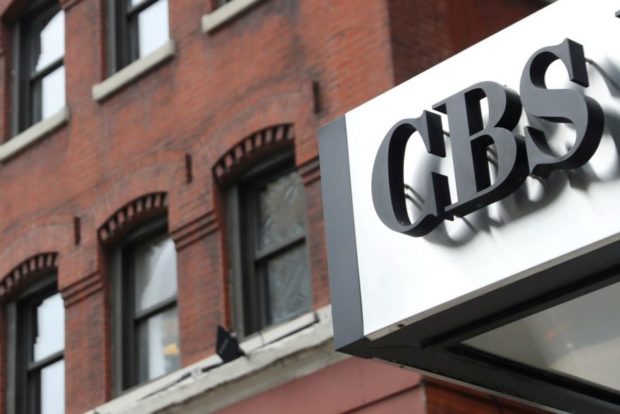 Trump fired Comey without warning on May 9, 2017, as the FBI chief ‘s agents were looking into allegations of collusion between Trump’s election campaign team and Russia.

James Comey’s dismissal was officially attributed to his handling of an investigation into the use of a private email server by Trump’s election rival Hillary Clinton when she was secretary of state.

Two days after dismissing the law enforcement officer, however, Trump told NBC that the FBI’s Russia investigation was on his mind during the firing.

The Mueller Report into Russian election interference would eventually describe across 200 pages “numerous links between the Russian government and the Trump campaign.”