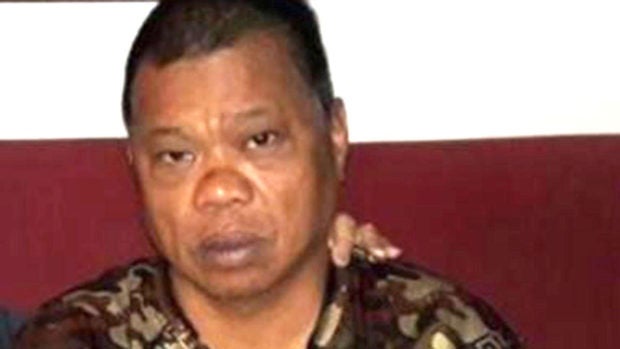 Dennis Carolino, 52, was shot to death last August by San Diego Police officers in the backyard of his place of residence. His family wants an investigation of the incident. CONTRIBUTED

SAN DIEGO, California — The family of a 52-year-old mentally ill Filipino man wants a full investigation into why San Diego police didn’t use less lethal force instead of shooting him to death last August.

Two police officers responded to an August 24 call by a 70-year-old woman in the El Cerrito area, who reported that her nephew, Dennis Carolino, who lived with her had thrown a brick at her.

According to police, officers at the scene determined a crime had been committed as the aunt was struck in the chest with a brick. Carolino had also reportedly thrown a brick at her head.

As officers tried to arrest Carolino in the home’s backyard, witnesses say he advanced on them while swinging a shovel. The officers gave orders to drop the weapon, but he reportedly refused to cooperate.

Carolino was hit by gunfire at least once before officers administered aid and called for paramedics. Despite the efforts of the officers and San Diego Fire-Rescue personnel, Carolino died at the scene. 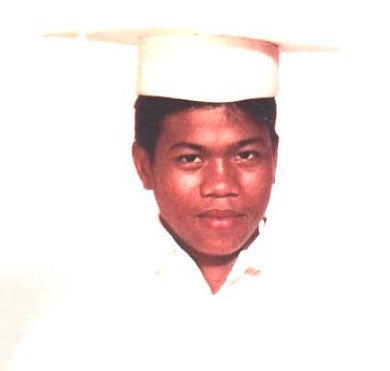 “He continued quickly advancing on the officers while swinging the shovel, prompting one officer to fire his Taser, while the second officer fired his service weapon,” according to a police statement.

Sally Carolino, another aunt of the deceased, told News 8 that Carolino had suffered from mental illness for 15 to 20 years but that he was “happy” and “helpful.” She said the family had called on police before when he had particularly tough episodes and police officers had been able to help in the past.

The officers involved in the shooting were from SDPD’s Mid-City division, according to the department. One is a four-year veteran of the police force while the other is a 16-year veteran. Neither of the officers were hurt.