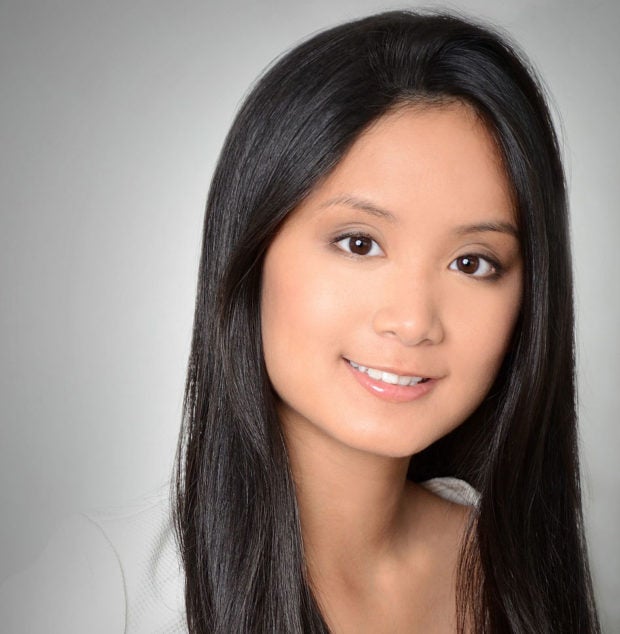 “Tatarin” is set in Paco, an old genteel district in Manila. It pits indigenous rituals, beliefs, and Christian rites enshrined during Spanish colonial period against the onslaught of new mores following decades of American occupation.

In “The Summer Solstice,” the longest day of the year, the original story on which the play is based, women rule in an ancient ritual known as Tadtarin. Also called Tatarin, which is performed by women to invoke the gods to grant the blessing of fertility.

For three days and culminating on St. John’s feast day, women writhe and dance without inhibition around a huge balete tree and process from the street to the church. The men allow them to do so because on this particular day they are possessed by the same spirit that makes grain grow, trees bloom, fish thrive in rivers, and animals live. 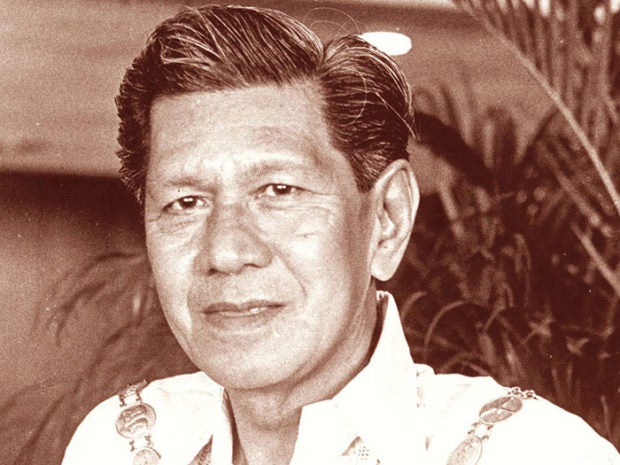 The Toronto play reading —with actors Nicco Lorenzo Garcia and Jennifer Villaverde as the couple Paeng and Lupe Moreta, Romar Neil Dungo as the son Juanito Moreta, John Echano as Paeng’s cousin Guido and driver Entoy, Maricris Rivera and Sean Kua as the maids Rosa and Kikay, and Keshia Palm as Micaela, Paeng’s cousin from the States and mother to Maggie, played by Lia Luz—proceeded effortlessly sans props and stage hands changing sets.

Before their performance, actors were given just two hours to read and reprise their roles in the two-hour play.

“We wanted the play to appear fresh and spontaneous,” explained Theatre Amihan’s co-founder Maddie Bautista in her introduction. “More than the grammar of performance, we want to offer an intimate and informal play reading series to showcase diverse Filipino plays and works.”

In the post-discussion comparing Tatarin to the forthcoming production “Hilot means Healer,” soon to be premiered in Toronto October 5 to 27, playwright and guest artist Jo SiMalaya Alcampo said the presence of the mythical balete tree also figures in her play set in the last days of the Japanese Occupation in Manila.

“The babaylan tending a magical garden of indigenous trees and plants to provide healing and nurturing is central to our prehistoric culture and has been passed on through generations of colonization and conquest.”

As well, said Alcampo, the role of women in pre- and post-colonial Philippines is highlighted by their often leading role in indigenous-based rites and traditions.

Actor Keshia Palm who played Micaela, the wife who leaves her philandering husband to study as a pensionada in the U.S., said she was floored by the “surprising spunk and sexuality of women” in those early years of the American colonial period.

Canadian-born Anthony Perpuse, 26, a theatre arts graduate who performed in this summer’s Fringe Festival production, “Through the Bamboo,” said the play has amped his search for his Filipino roots.

For Maddie Bautista, 24, whose childhood ambition was to become an “accountant” (without, she says, even knowing what it meant), the idea for founding Theatre Amihan, grew from her lonely teen years after their family moved to Canada. She had been born in Jeddah, Saudi Arabia, where her accountant father and pre-school teacher mom worked.

“I was 13, a loner, awkward, and for four or five years spent most of my time by myself not knowing anyone.”

It was when her mom enrolled her in an after-school theatre program that she found a welcoming community. “For the first time I felt at home, people were open-hearted.” She would spend two hours each way to attend the workshops in Toronto, commuting from their home in Mississauga.

For co-founder Adrian Sobretodo, Jr., years in theatre work and a common love for the theatre spurred him to join Bautista in introducing works of veteran and emerging playwrights of Filipino descent to their readings. “We wanted to provide casual spaces where theatre artists interested in Filipino culture could gather around a new or old play.”

MORE STORIES
Benefits of Melatonin Gummies
Tech CEO resigns over video of racist rant at Fil-Am family
Filipino in Hawaii charged with $1.2M theft from his church
Don't miss out on the latest news and information.