A hackers’ congress in Prague on Friday hailed the new cryptocurrencies as a tool to break free from the constraints of modern life and move towards a freer “parallel society”.

“Opt-out of the system,” is the motto of the annual congress which brings together hundreds of artists, bitcoin developers, hackers, nomads, activists and crypto-anarchists, some wearing masks to hamper identification.

“Use cryptographic technology to regain privacy, to save freedom, to step up from the first constrained realm and to build the second one,” the organizers said.

Governments have been using passports for 100 years to mark people, steal their data and boost their own powers, they added. 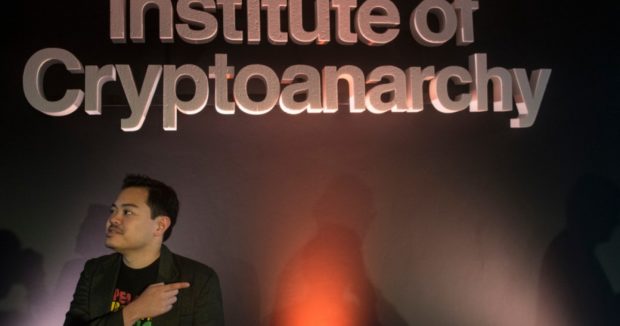 “Especially at this point in history… it’s really important to have a separate identity, to live a parallel existence,” Paul Rosenberg, founder of the Cryptohippie data protection company, told reporters, promoting a move to a more liberal country or the use of cryptocurrencies.

“The Greeks were a massively decentralized civilization: there were a thousand or so Greek city-states.
And they gave us art, sciences, geometry, drama,” he added.

Geographer, writer and Oxford University teacher Nick Middleton cited nomadic communities as an example of a parallel society separated from “settled communities who dominate the planet”.

“In Europe, we have Gypsies who like to move around and governments hate them.
They can’t control them, they can’t tax them, but also it’s difficult to educate their children.” 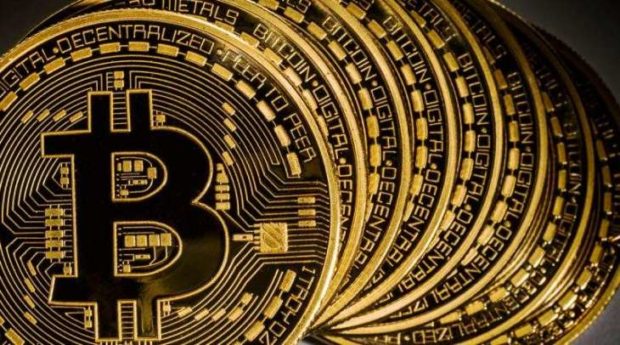 Hailing cryptocurrencies as a tool for breaking free, Rosenberg said the bitcoin, one of the major topics of the congress, was becoming a success story.

“We’re watching an entire economic system rise out of nothing,” he said.

“The first bitcoin transaction was 10,000 bitcoin for a pizza.

Now we’re looking at a global currency that has withstood tremendous attacks, tremendous scorn and hate.
And it just keeps going on.”