Alberto Salazar pushed himself to the brink and beyond as an athlete, and preached the same philosophy as a coach to distance running stars.

But the 61-year-old Cuban-born American’s will to win finally went too far, according to the US Anti-Doping Agency (USADA), which has banned him for four years for multiple doping violations.

“I want to make sure that they’re growing up in a world better than the one we are currently living in.” – @KobeBryant
Join us at: https://t.co/IgoKWjV5h7 #justdoit #madetoplay pic.twitter.com/aIpSFPAcEs

Salazar has been a major figure in American athletics for four decades.

His father was a friend of Fidel Castro who fought alongside him in the revolution but later opposed the Communist government.

The family moved to suburban Boston, where Salazar won a state cross country crown in 1975.
He helped the University of Oregon capture the US collegiate cross country title in 1977, taking national college individual honors the following year. 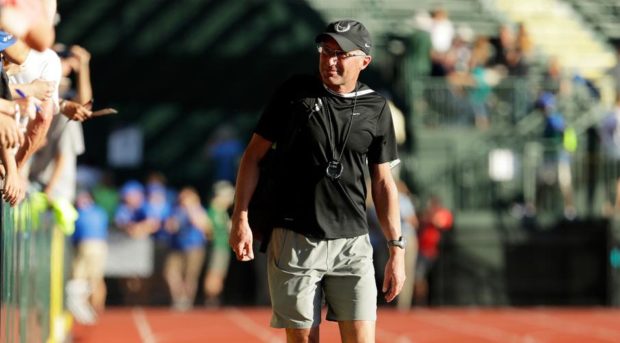 In 1980, Salazar qualified for the US Olympic team at 10,000m, but the Americans boycotted the Moscow Games and Salazar tackled a new challenge: the marathon.

At 22, Salazar won his marathon debut in New York, then set a career-best of 2hrs 8mins 13secs to defend his title.

In 1982, he took New York and claimed his only Boston Marathon title in what was dubbed the “Duel in the Sun” with Dick Beardsley.

After besting Beardsley in a sprint finish, a dehydrated Salazar collapsed and had to be treated in hospital with intravenous fluids.

Salazar finished 15th in the marathon at the 1984 Los Angeles Olympics, then trained and competed until retiring in the mid-1990s, when he began moving into coaching, joining with Nike to form the Oregon Project in 2001 to train distance runners.

Stripped of his credentials at the World Championships in Doha, Salazar has vowed to fight the ban, which was handed down for violations including trafficking testosterone, tampering with the athlete doping control process and using banned infusion techniques.

A four-year ban was also issued to Dr. Jeffrey Brown, who was a physician for numerous Nike Oregon athletes, and a paid consultant on performance enhancement for the Project, part of a scheme to manipulate testosterone levels without testing positive. 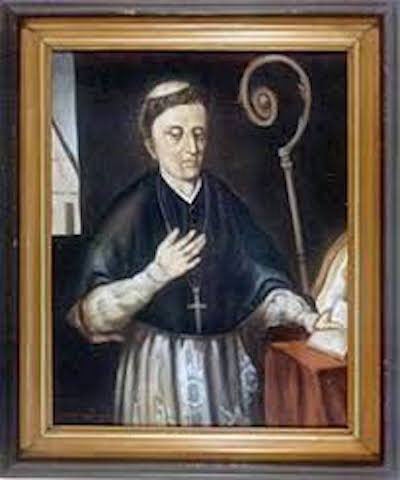 “While acting in connection with the Nike Oregon Project, Mr. Salazar and Dr. Brown demonstrated that winning was more important than the health and wellbeing of the athletes they were sworn to protect,” USADA chief executive Travis T. Tygart said.

Salazar said he was “shocked by the outcome” of USADA’s years-long investigation.

Farah won the first Olympic gold for the Nike Oregon Project in 2012 in London in the 10,000m event.

Longtime Salazar pupil Galen Rupp took the silver just behind him, and Farah went on to claim the 5,000m gold.

But Steve Magness, who spent 18 months as Salazar’s assistant coach in the project before leaving shortly before the London Olympics, spoke out as a whistleblower when BBC’s Panorama and ProPublica investigated doping allegations around Salazar in 2015.

Testimonies from various figures alleged microdosing of testosterone, among other suspicious actions.

Farah stuck with him and won another golden double at the Rio de Janeiro Olympics in 2016.

The USADA case against Alberto Salazar and Brown went to the American Arbitration Association, with hearings conducted in May and June 2018 setting the stage for the arbitration rulings handed down Monday.

Alberto Salazar said he and his athletes “have endured unjust, unethical and highly damaging treatment from USADA,” and claimed, “I have always ensured
the WADA (World Anti-Doping Authority) code is strictly followed.”

“The Oregon Project has never and will never permit doping.”