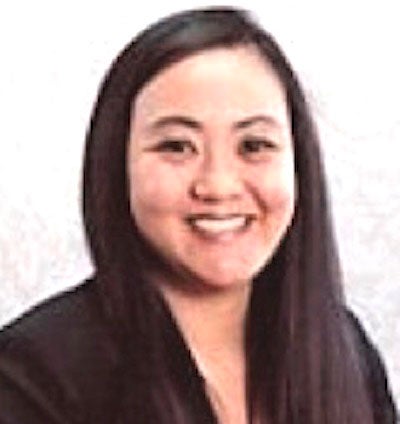 Abejuela is the daughter of Filipino immigrants, according to the Washington Post. She pursued a law career after watching juvenile court judges at work.

“They were in a position to affect children and families at the most critical parts of their lives,” Abejuela said to the Washington Post. “I wanted to be part of that.”

A 2017 Fairfax Bar Association post ranked Abejuela as a “recommended” candidate among a list of potential candidates for judicial office.

Abejuela was an Assistant County Attorney for Fairfax County representing the Department of Family Services in abuse and neglect cases involving both children and incapacitated adults.

“She prosecuted numerous felonies and misdemeanors, and specialized in domestic violence cases for the majority of her time there,” according to the Fairfax Bar Association.