Sony Interactive Entertainment on Tuesday slashed the price of its PlayStation Now cloud video game service as it braced for Google to launch challenger Stadia in November.

PlayStation Now subscription prices were cut by about half in the US to $10 monthly, the same cost as Stadia Pro subscriptions available with a “founders edition” of the new Google streaming video game service.

Got questions about pairing your DualShock 4 to an Apple device? We've got answers: https://t.co/8cVW87mrcw pic.twitter.com/CFv5LHuyxW

Japan-based Sony also boosted the library of games that PlayStation Now users can access through its consoles or on personal computers powered by Windows software.

“We have accumulated a wealth of knowledge in cloud gaming since PlayStation Now’s launch in 2014,” Sony Interactive Entertainment chief executive Jim Ryan said in a statement.

“That, coupled with our 25-year legacy in the games business and strong partnerships we’ve forged with publishers, positions us to continue leading and innovating in this field as the gaming industry evolves.” 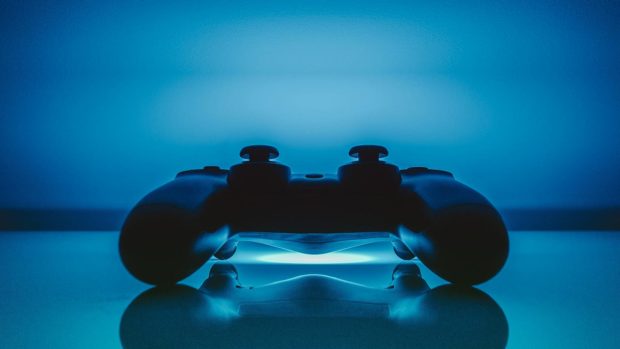 Titles added to the service’s library included “God of War,” “Grand Theft Auto V,” and “Uncharted 4: A Thief ‘s End,” which will be available through the end of this year.

French video game titan Ubisoft in September launched a Uplay+ subscription service in the US and Europe that lets users access its library of games on Windows-powered personal computers.

Stadia will take consoles out of the equation, letting users play games on a range of platforms in high-resolution quality on different media from smart TVs to consoles or smartphones.

That presages something of a gaming revolution. 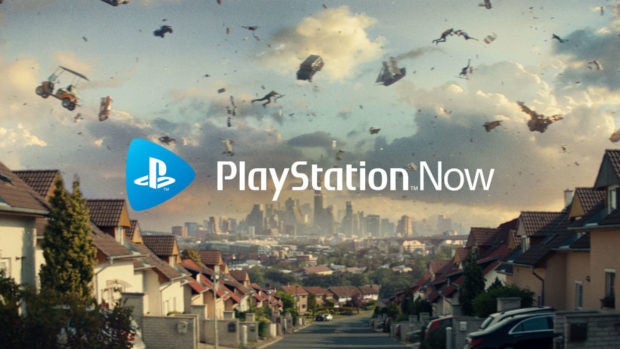 Google chief executive Sundar Pichai explained at a major video game industry show in Los Angeles in June that the idea with Stadia is “to build a game platform for everyone.”

Some games will be free and others will require payment.

Google is selling a Stadia controller similar in design to those used for Sony PlayStation or Microsoft Xbox consoles.

Cloud-based games have long been the norm on smartphones, where the model has long been to offer game apps for free, then make money with ads or sales of digital items to players.

Google recently unveiled a subscription service for games and apps on Android-powered mobile devices in a direct challenge to freshly-launched Apple Arcade.

Google Play Pass promised access to games free of ads or hawked virtual wares at the same $4.99 monthly subscription price as Apple Arcade, where titles are tailored for Apple devices.

It will also include apps such as Accuweather that are free of in-app purchases, upfront payments or advertising.

LATEST
Carnival Cruise Line to fly home Filipino crew members
What are the Best Lead Generation Tools
God writes straight with twists and turns
Hawaii Senate passes bill to ban foreigner home purchases
Should workers be paid even if not working?
Fil-Am writer Jia Tolentino wins $50K Whiting Award
MOST READ
usa Fil-Ams braving frontlines against coronavirus
usa PH-born Filipina is state of Washington’s top adviser on COVID-19
usa Priests as COVID-19 frontliners
usa A day in the life, in the Age of COVID-19, Part 1
usa The power of lying
usa How we’re are coping with the pandemic across the globe
usa Loss of smell, taste, might signal pandemic virus infection