The anticipation of the impeachment probe was a factor in the stock market’s retreat on Tuesday.

But the US stock market and investors appeared to be taking the news in stride after House Democratic Leader Nancy Pelosi formally announced the probe.

Wednesday’s flattish early trading “suggests that the market isn’t going to allow itself to get too worked about the inquiry at this stage of matters when the headlines are heavy but the tradable facts of import are light,” analyst Patrick O’Hare wrote at Briefing.com. 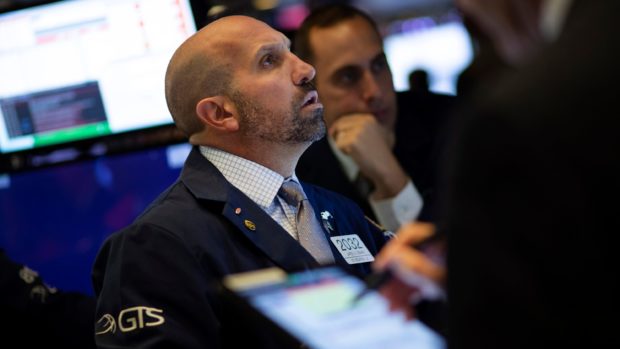 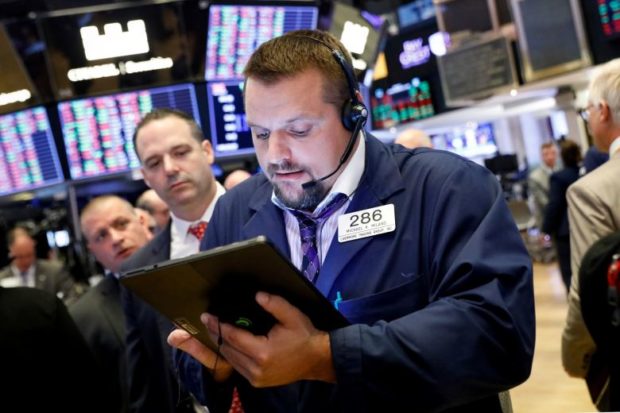 Boeing also added to the Dow’s gains, advancing 0.6 percent as it announced a number of reforms to its board and corporate structure to highlight safety concerns after two crashes led to 346 fatalities and the grounding of its popular 737 MAX plane.

Philip Morris International jumped 5.9 percent as it and Altria called off a potential $200 billion merger following a sudden surge in worries about vaping.